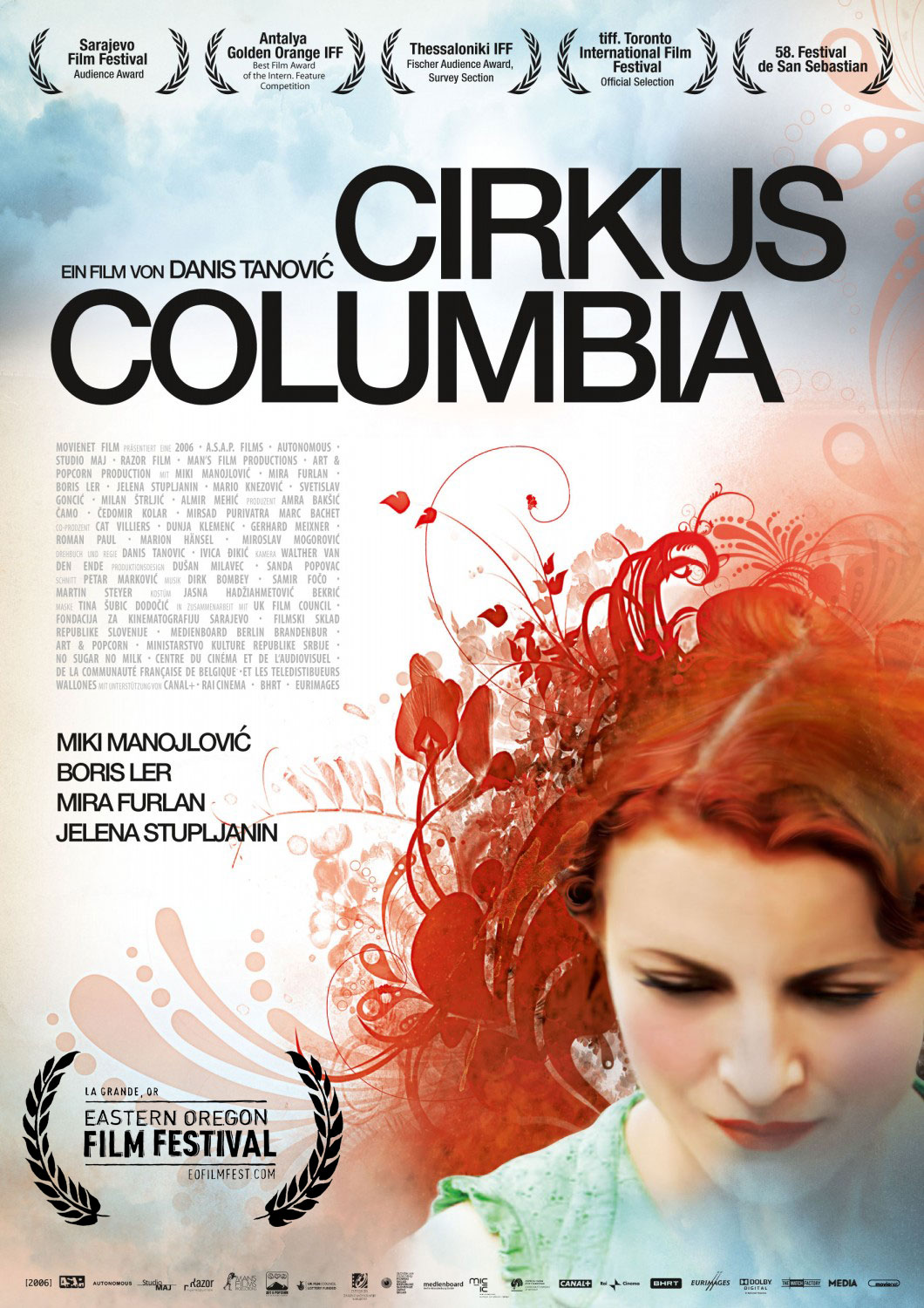 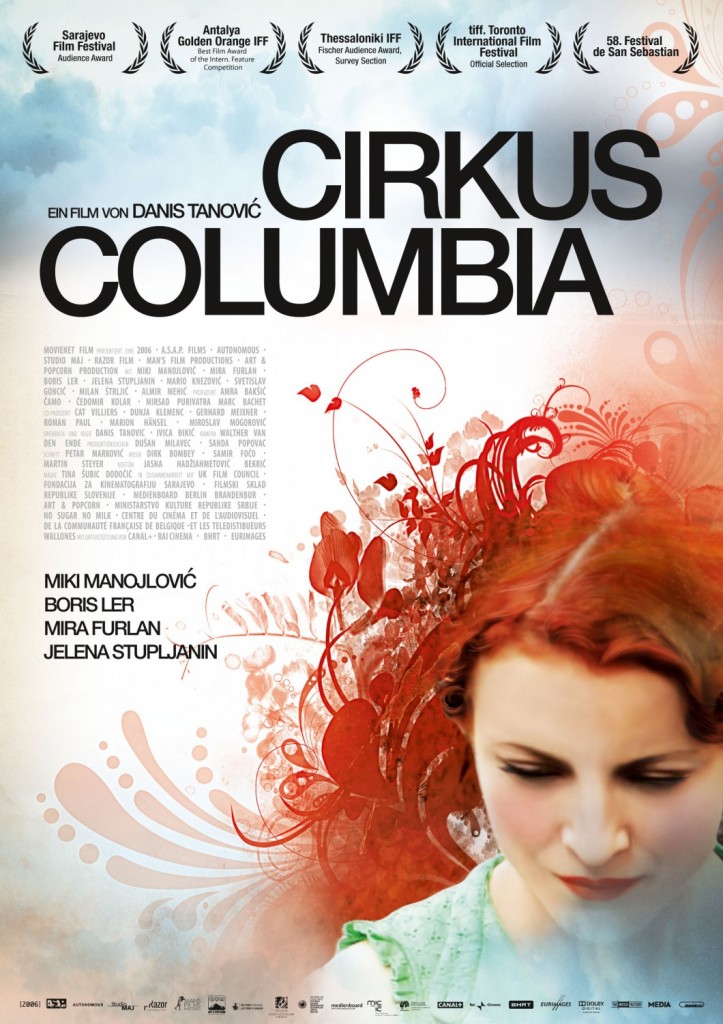 “With his fourth film, “Cirkus Columbia,” Tanovic wisely returns to his Bosnia and Herzegovina roots, where the small but highly nuanced story, set in prewar 1991, rings with authenticity and weight.”

SYNOPSIS:
Bosnia and Herzegovina, 1991. The communists have fallen from power and Divko Buntic returns to the small town where he grew up to reclaim his family home. After a 20-year exile in Germany, Divko arrives in his flashy red Mercedes with sexy young girlfriend Azra, lucky black cat Bonny and a pocketful of Deutschmarks. Divko uses his money and connections to forcefully evict estranged wife Lucija, but he tries to reunite with 20-year-old son Martin. When Divko’s beloved cat Bonny disappears, the whole town joins in a frantic search to get the cash reward. The daily hunt for the missing cat strains Divko’s fragile relationship with Azra and opens up an unexpected but strong attraction between Azra and Martin. Busy fretting over everyday concerns, most of the townsfolk seem to disregard the rumbling political unrest: Croatia has seceded, all Yugoslavs are being forced to take sides, and the Serbs begin bombing Dubrovnik. Although their area is on high alert, many still can’t imagine anyone or anything could divide Bosnia and Herzegovina …

CIRKUS COLUMBIA is Danis Tanović’s most recent film about war and its consequences. While CIRKUS COLUMBIA is set in the period before the conflict reaches his native Bosnia & Herzegovina, Tanović’s TRIAGE dealt with post-war trauma. The English-language feature starred Colin Farrell as the troubled photojournalist returning home from war-torn Iraq. Tanović dealt directly with war in his 2001 debut feature NO MAN’S LAND.

Set in the midst of the Bosnian war in 1993, NO MAN’S LAND won the Oscar and Golden Globe for Best Foreign Language Film, as well as Best Script prizes at the Cannes Film Festival and European Film Awards. The widely acclaimed film received over 40 international awards, making it one of the most awarded first feature films in history.