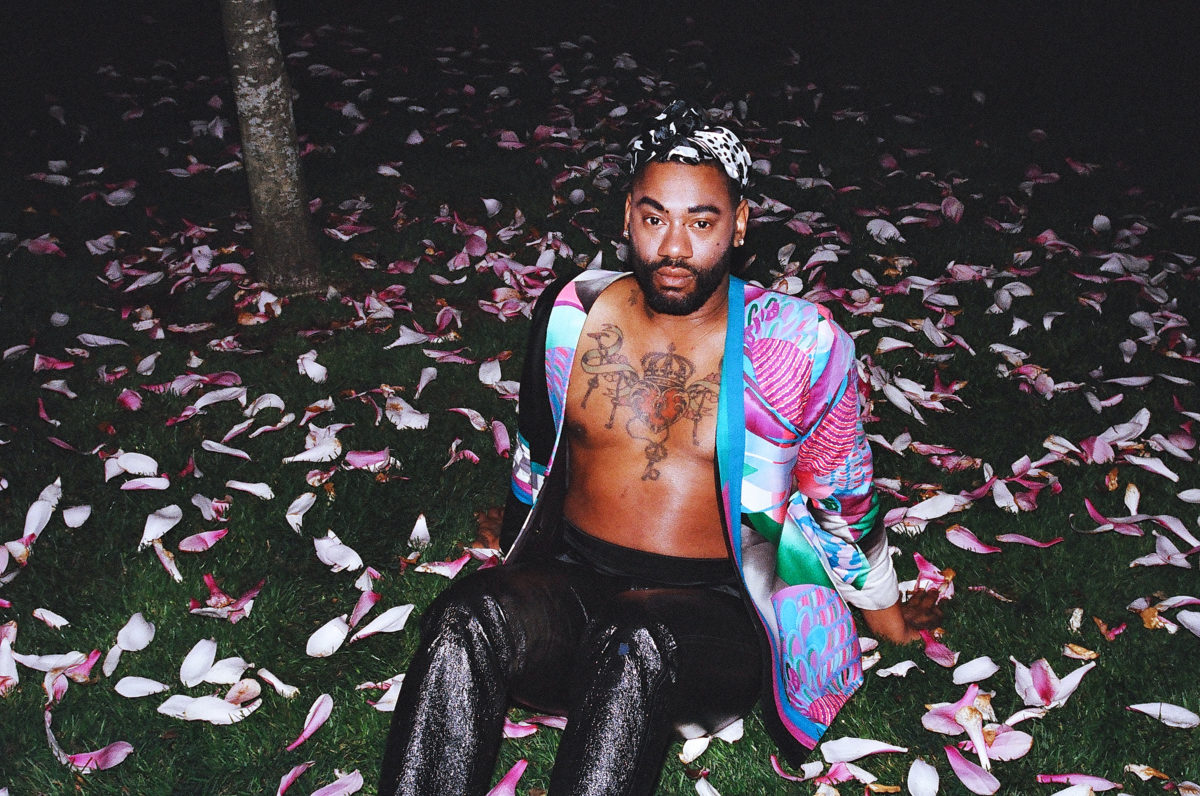 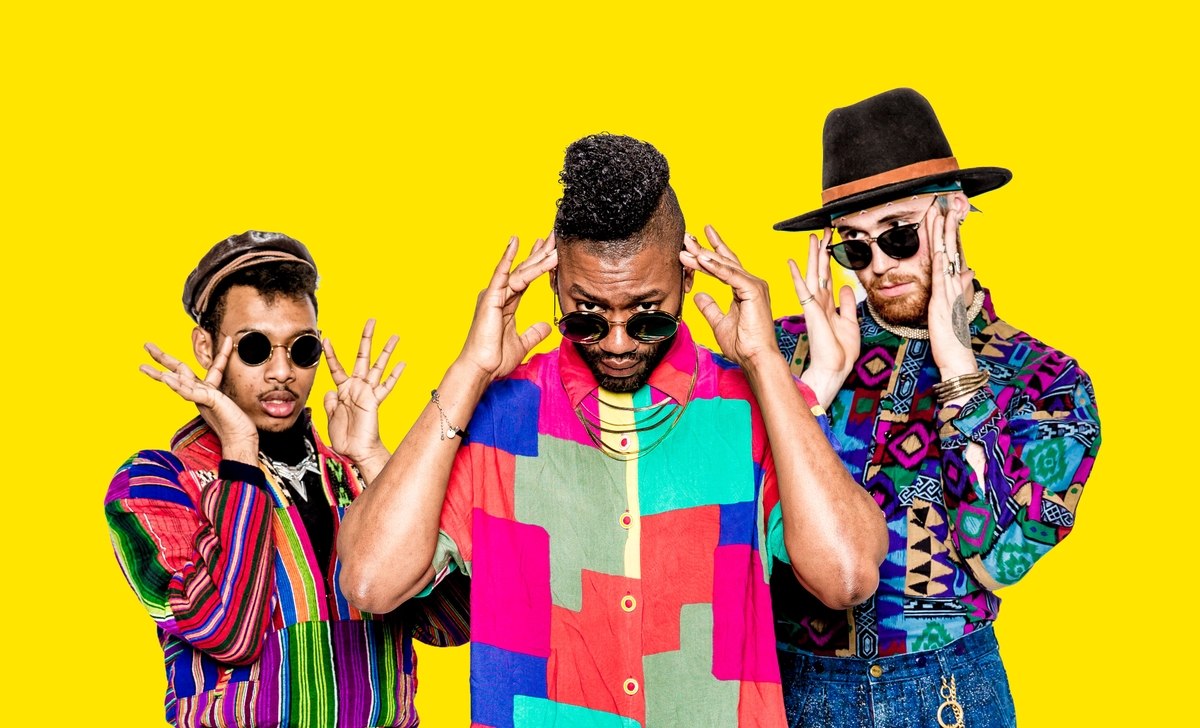 Chanticleer Trü would like you to know that “RNB ain’t no joke.” As frontman of Portland, OR retrofuturist electro-soul adepts Chanti Darling, Trü drinks deeply from the sacred founts of Disco, Boogie Funk, and the dizzying universe of house music. Teasing out the essential filaments, Trü weaves a sound that nods to the past as it blasts into the future; urgent, irresistible, and absolutely of the moment.

Raised on a steady diet of jazz, soul, and his mom’s Boogie Funk collection (he started leading vocal groups at age ten), multi instrumentalist Trü studied opera, musical theater, and composition. Naturally drawn to the primal energy of the club scene, Trü first made a name for himself as a performer, promoter, and DJ. “I was always drawn to the power of music to make people dance” says Trü. “There’s some innate, ritualistic pre-human thing within us, engrained on our DNA. The metaphysical combination of melodies, rhythms, lyrics and ideas; it’s what our very consciousness is made of. It is creation itself.”

Written over three years and recorded in Portland, Oregon at Zip Zap and Eyrst studios, the record features numerous collaborations with producer Boucher and Kmeto. While some of the songs were written in the studio, much of the music was refined during the bands already legendary live shows. No doubt dazzling choreographers and dancers The Step Touches – the only constant in the Chanti Darling lineup apart from Trü – have helped build the legend with their epic performances.

Early in the project, Trü put together a band that included Hannah Blilie of The Gossip and Rebecca Cole of Wild Flag. “It’s amazing to be able to develop ideas in a live setting,” Trü tells us. “A lot of these songs started from live instrumentation and were then translated through digital production.” In fact, the bulk of the music – apart from the drum programming – was tracked live.

Aesthetically, Chanti Darling melds 80’s retro-futurist iconography with a late-night summertime vibe; THE RNB is a place of neon lights and palm fronds, washed in the pastels of dusk and dawn. Together, Chanti Darling is undeniable and immersive. This has not gone unnoticed in the Pacific Northwest – and beyond. Voted Portland’s “Best New Band” in a poll held by Willamette Week, the band has already performed at the Pickathon, Treefort, and What The Festival events, played a host of shows with Hercules &Love Affair, been featured in Vice and Dope, and shared the stage with NAO as part of Red Bull Sound Select.

“This record is built upon a sort of string theory of RNB sounds” says Trü. “THE RNB is a type of place that exists in another plane. It’s another dimension. A place beyond dreaming that is the totality of your highest vibration. All the rest though… is just mundane.”

One of the timeless, primary allures of music has been the ability to lose oneself within it, and with RNB Vol.1 Chanti Darling has crafted a sonic totem, imbued with the power to transport the listener to a place of hip- shaking, sweaty freedom. “I wanted to create a record that people could be absorbed by. Something to hold them and envelop them. The world… the world itself has gotten so dark. That darkness bleeds over into everything that we create. Which can be amazing. But, I felt my call was different. I wanted to create a shift to positivity and light.” Blessed through a life steeped in rhythm with the mystic ability to tap into and channel the primal genomic funk, Chanticleer Trü has crafted a shimmering antidote to that darkness. RNB Vol.1 is a rapturous, profoundly engaging (and much needed) mega dose of humanities first antidepressant.