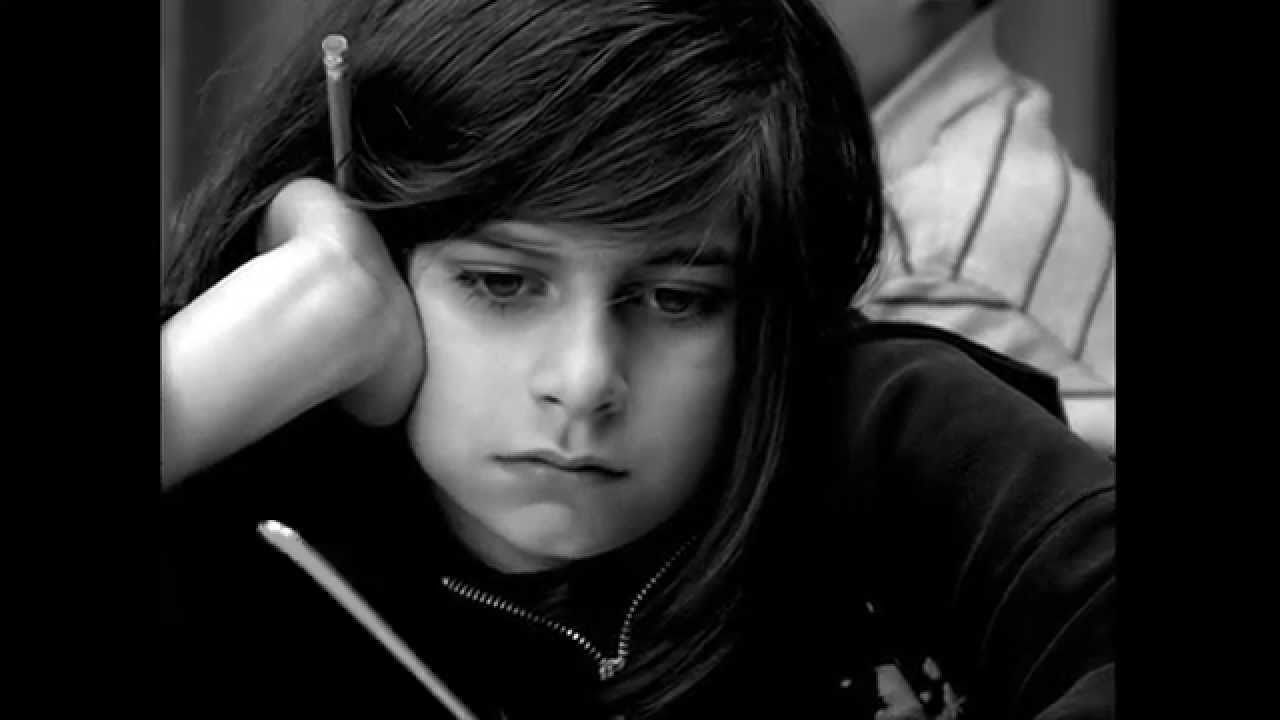 Synopsis
Year one at a democratic free school,where classes are voluntary and rules created by vote.

Director Bio
Amanda Wilder spent years writing poems, then in the hills of Vermont fell into filmmaking, which led to a B.A. thesis “The Poetic Documentary and the Documentary Poem,” for which she created poetic documentaries and studied the works of poets Marianne Moore, William Carlos Williams, Gary Snyder and Jorie Graham as they relate to the documentary impulse found in poetry. APPROACHING THE ELEPHANT is her first feature. Wilder has shot as second camera alongside Albert Maysles for Maysles Films, Inc. features and commissioned works. She has written articles on filmmaking and transmedia for Filmmaker Magazine, Nonfics, IFP and The Talkhouse. She lives in New York.

Press
“Approaching the Elephant’s close-up, black-and-white images have an innate affinity for all of Teddy McArdle’s [Free School] students, but Wilder’s camera lingers most intently on two children that embody the school’s perils and promise.”
— Christopher Gray, Slant