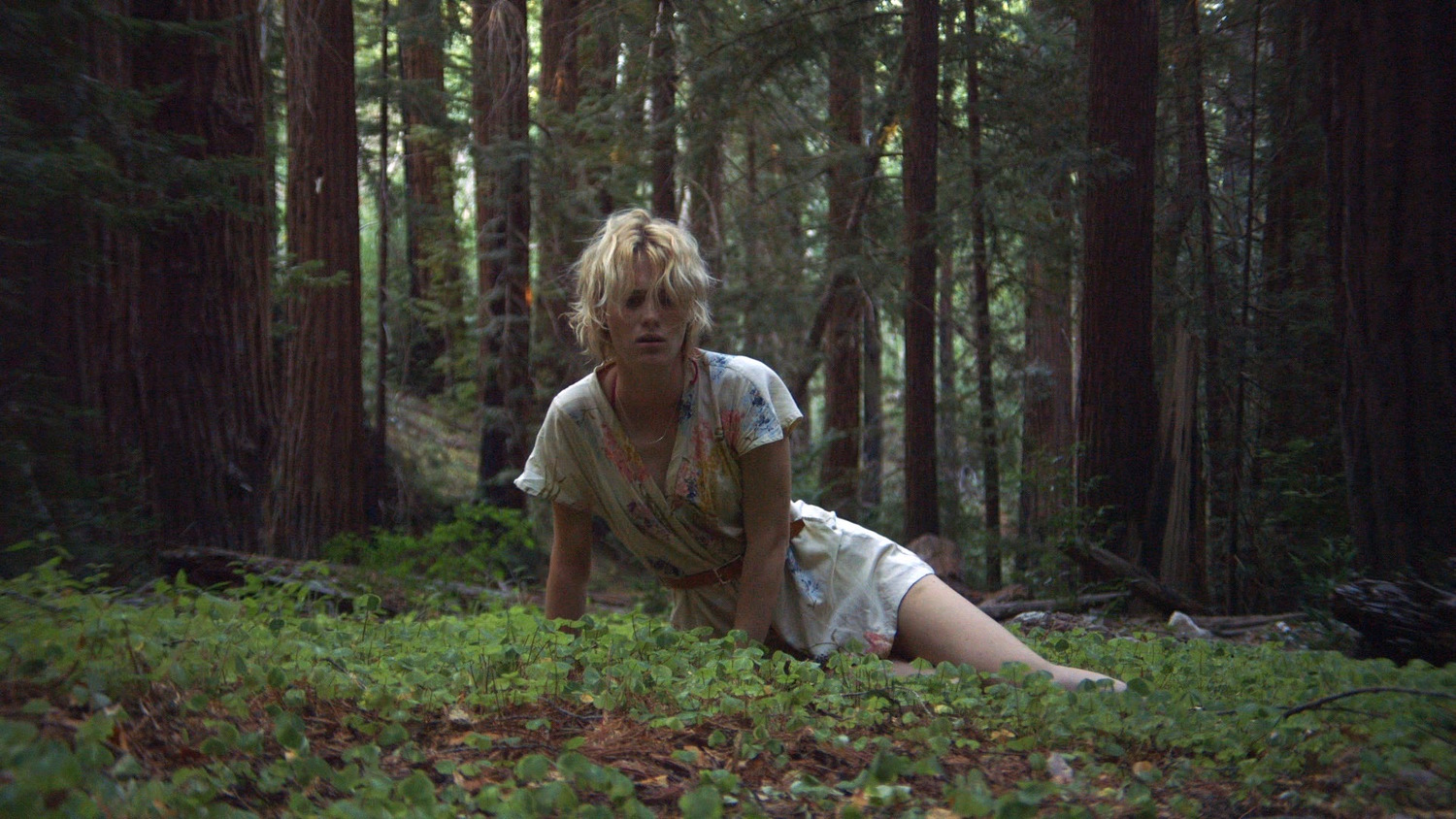 Dir. Sophia Takal
2016, USA, 85min, Narrative Feature
Two friends, both actresses living in Los Angeles (Mackenzie Davis & Caitlin FitzGerald), take a trip to Big Sur to re-connect. Once alone, however, the two women’s suppressed jealousies and deep-seated resentments begin to rise, causing them to lose grasp not only on the true nature of their relationship, but also on their own identities in this twisted thriller about obsession, fame and femininity.

“A mumblecore vet made good, Brooklyn actor-director Sophia Takal steps up considerably with this ridiculously entertaining Brian De Palma–esque thriller, the surprise of the fest, one with a knowing wink in the direction of Persona…Takal turns every casual exchange into a lunge for dominance, and the movie keeps you flinching.”
– TIME OUT NY // 10 Best Movies at the 2016 Tribeca Film Festival

Sophia Takal wrote, directed and starred in the critically-acclaimed feature film GREEN (SXSW ‘11), which won the SXSW Emerging Female Director award, was nominated for a Gotham Award and is distributed by Factory 25.

Other acting credits include Ti West’s V/H/S; Joe Swanberg’s ALL THE LIGHT IN THE SKY and THE ZONE; Michael Bilandic’s HELLAWARE; Dan Schechter’s SUPPORTING CHARACTERS and John Slattery’s GOD’S POCKET.

Takal was named one of Filmmaker Magazine’s 25 New Faces of FIlm. She attended Vassar College and graduated with a BA in Film Studies from Barnard College.