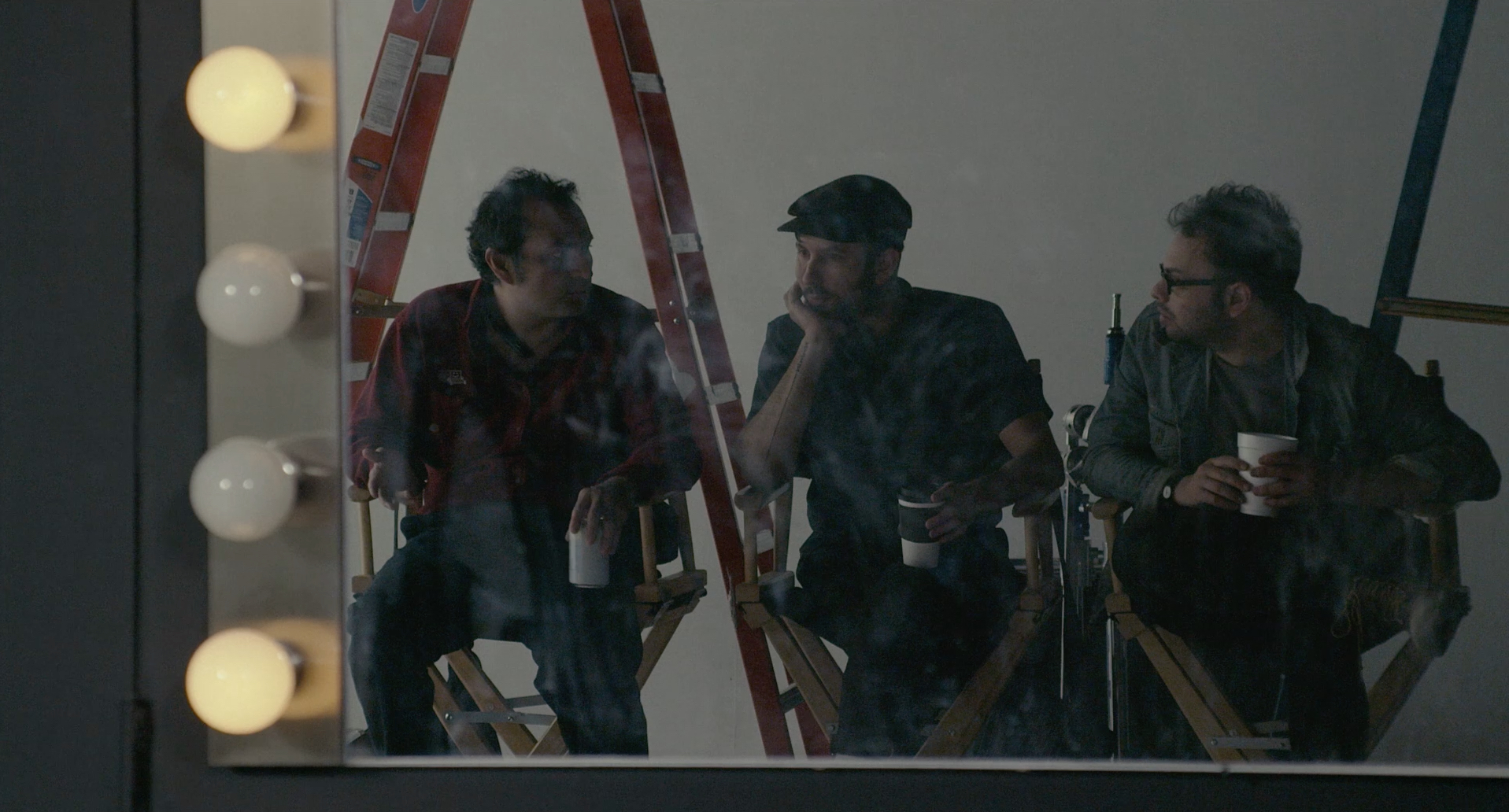 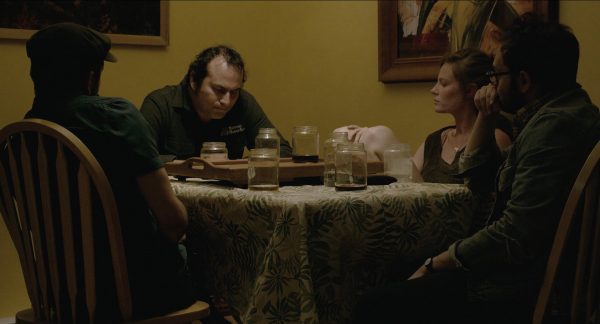 Dreaming of fame and fortune, a local Denver actor hires two indie filmmakers to come to town and make a film with him as the star.

“A comedy that plays like a cross between Henry Jaglom, Kevin Smith and the Duplass brothers with droll rambling humor and emotional honesty.”
– John Fink (Montclair 2016 Review)

Being in show business is tough, but being an actor in Denver is tougher, so when performer and full-time computer repairman, Arthur Martinez, hires two indie filmmakers to make a feature film with him as the lead, he realizes he’s in over his head. “You guys have ruined my life,” Arthur says one moment immediately following with, “This is the best film I’ll ever be in.” The filmmakers scrap the genre film Arthur had intended them to make — instead quickly designing an entirely new project based around his real-life persona, which becomes more and more elusive as the production steams ahead. Once Arthur realizes what the filmmakers are up to, his protective measure is to hide behind a mask, keeping the filmmakers questioning: are any of Arthur’s moments on camera truthful or is it all just a performance in the end?

Mike Ott studied under Thom Andersen at Cal Arts where he received his MFA degree in Film/Video. He recently completed his desert trilogy which includes the films: Littlerock, Pearblossom Hwy, and Lake Los Angeles. Mike’s films have won numerous awards, including an Audience Award at AFI Fest, a Gotham Award and an Independent Spirit Award.

Nathan Silver graduated from NYU’s Tisch School of the Arts in 2005. Since then he has written and directed five short films and six feature films, including Soft in the Head (2013), Uncertain Terms (2014), and Stinking Heaven (2015). His films have played in countless festivals around the world, including Locarno, New York, Rotterdam, Viennale, Vancouver, AFI, Torino, Munich, and BAFICI and venues including MoMA and the Film Society of Lincoln Center in New York City.