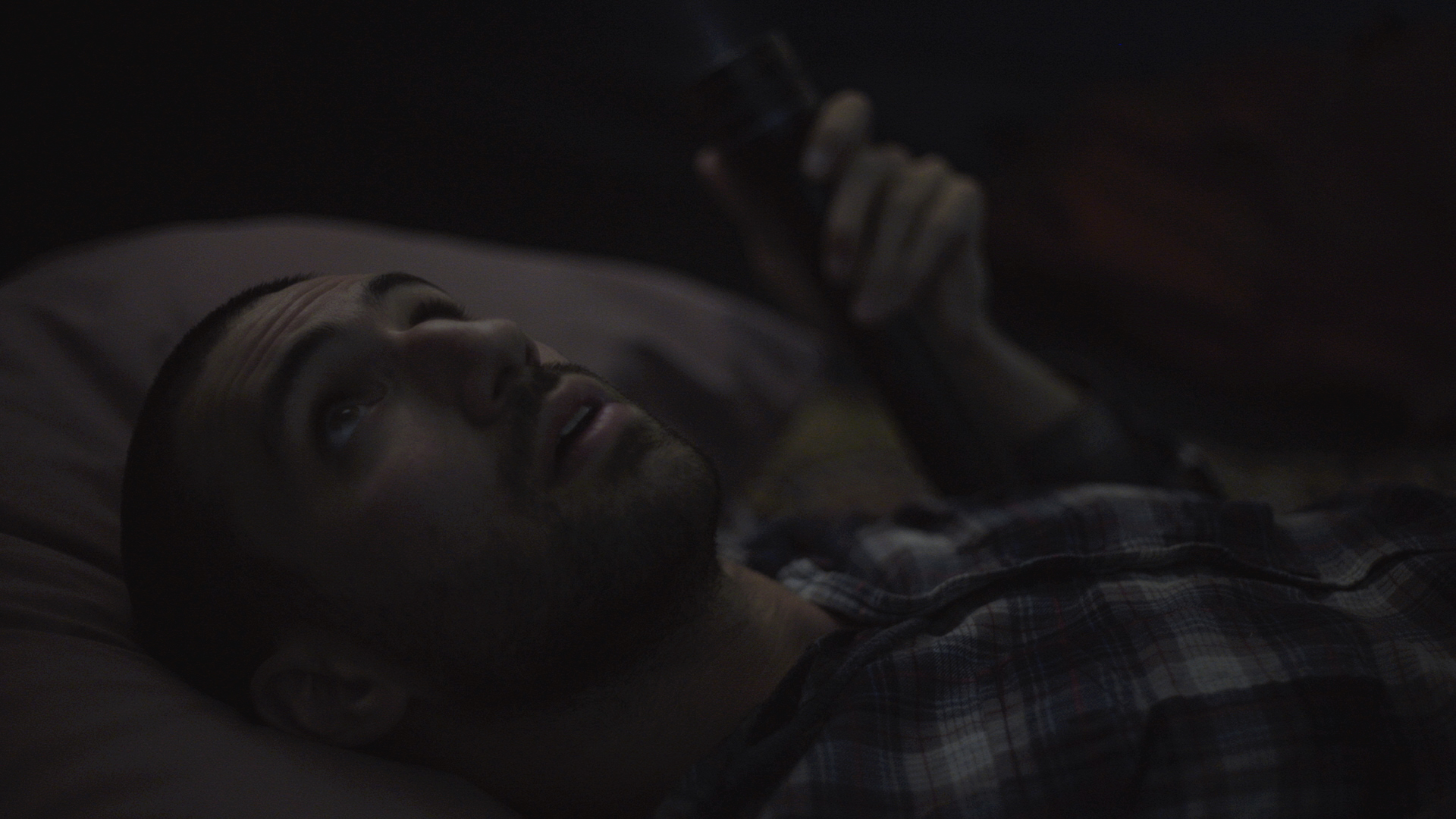 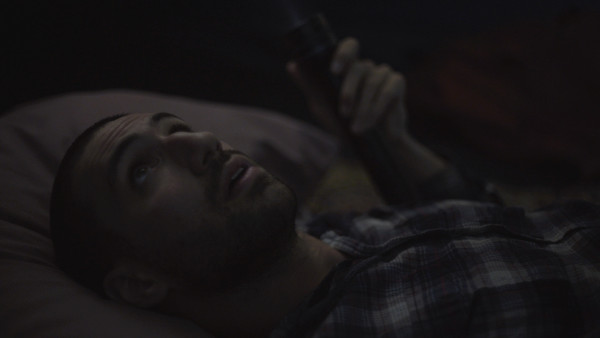 Synopsis
An atomospheric feature about wilderness, the mind, and extraterrestrial visitation.

Director Bio
Ian Clark is an American artist who makes films, videos, and lens-based projects. One of Filmmaker Magazine’s 25 New Faces, Clark is a founding member and programmer of Eastern Oregon Film Festival, and the upstart Treefort Film Fest. Clark is a former member of the artist-run performance/installation space Ditch Projects, and received his MFA in Digital Art from the University of Oregon.

Press
“This is a film about alien visitation being made on the micro-budget level, and that deserves some consideration […] The economic boundaries of genre and high-concept filmmaking are eroding rapidly.” — Zach Wigon, Tribeca