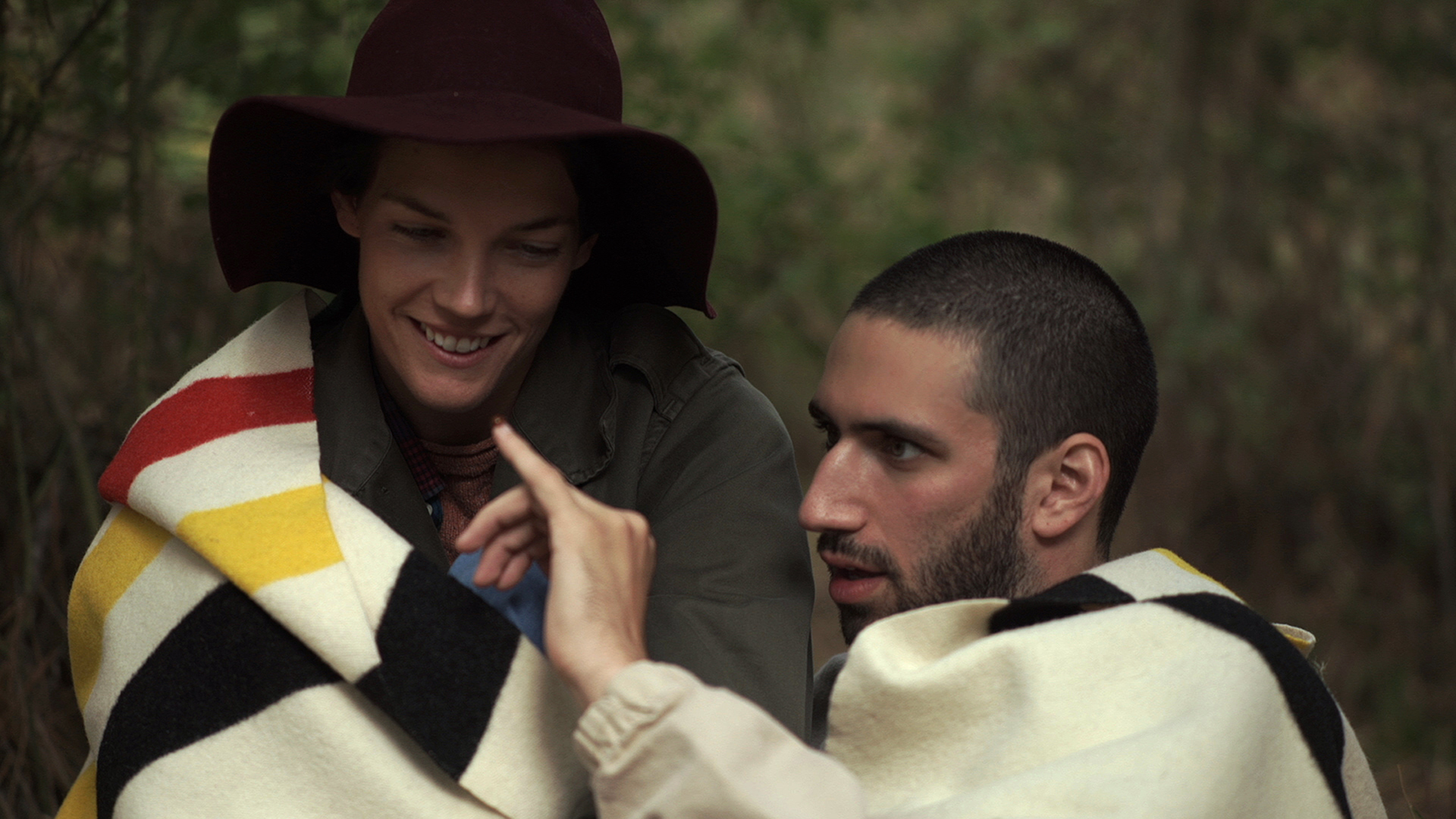 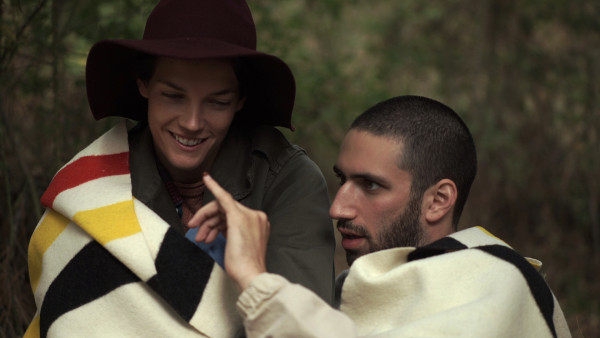 EOFF supported this project during its Kickstarter campaign, acting as the non-profit fundraising sponsor.

Check out the festival listing for more details!