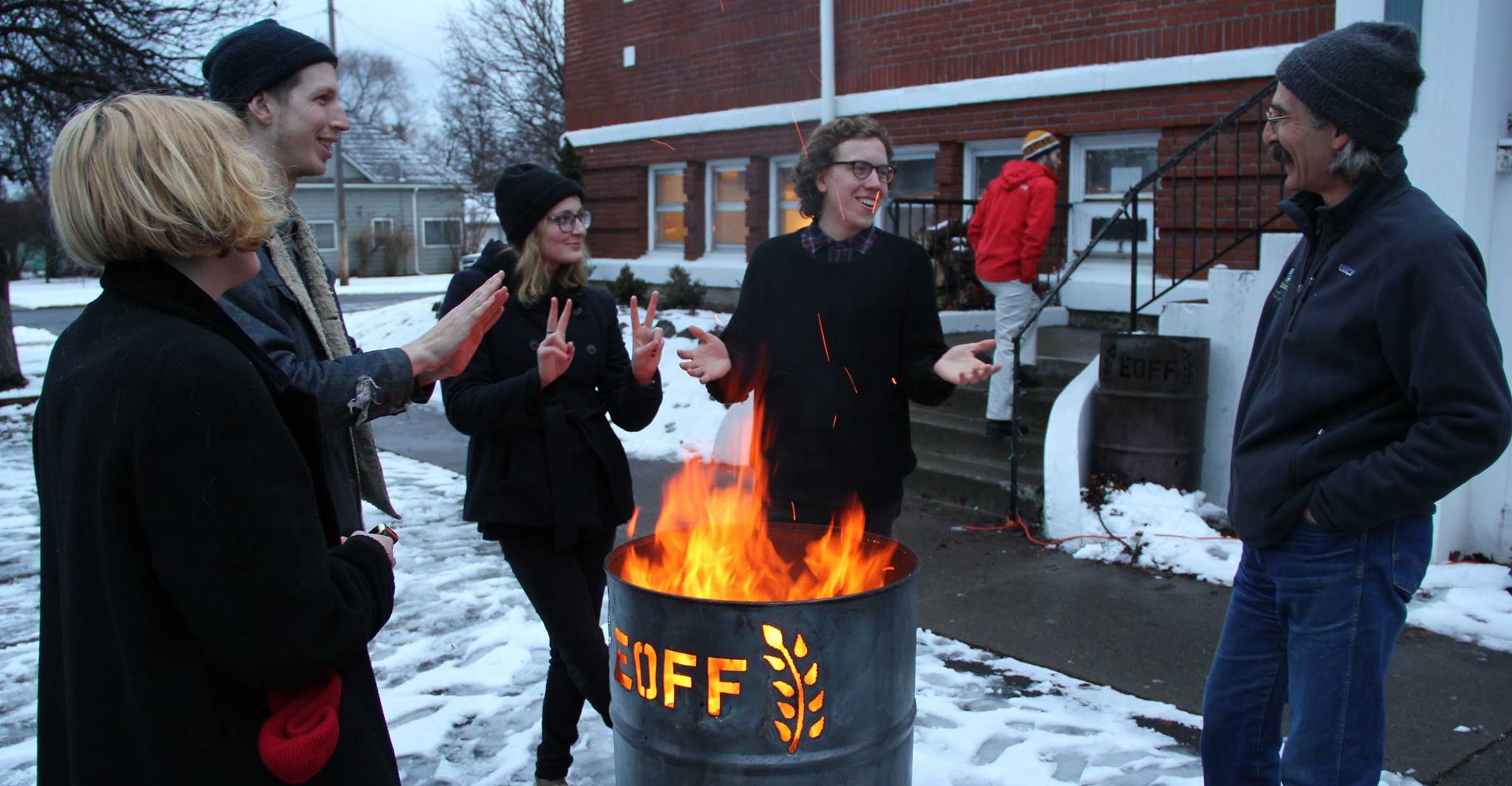 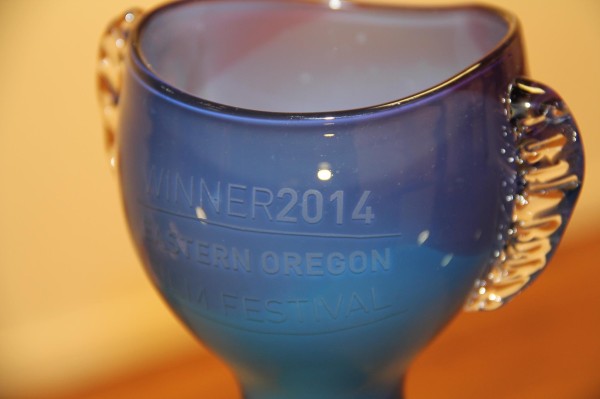 Here are the award winners from #EOFF2014!

Your feedback is essential to making the next installment of EOFF a smash! If you participated in this year’s event please take  moment and fill out our participation survey!

HAMMER TO NAIL
We were thrilled to have Hammer To Nail’s Paul Sbrizzi out for the festival. You can read his excellent festival recap here! It’s pretty humbling when visitors walk away with such a positive experience from their time in La Grande.

INTERNET SCREENINGS… AT A FILM FESTIVAL?
Yep, and this experimental component was a huge success! EOFF drew hundreds of viewers from all over the globe!!!! Special thanks to Zach Weintraub, Nandan Rao, Elaine McMillon, andNoBudge.com for their involvement. Check out the special collection of VINE‘s here.

FILMMAKER HAPPENINGS
Online Guest Curator (NoBudge x Vine) and EOFF alumni, Kentucker Audley, has sparked debate with his satirical response to the New York Times’ Manola Dargis and Salon’s Beanie Barnes. Their recent criticisms of independent filmmakers led Audley to take a bold, timely position in defense of keeping cinema an accessible, open art form. Whether you’re a filmmaker or film-lover, this is aMUST READ that hits close to home.

Simple Machine is now offering quarterly grants to small, pop-up festivals whose operating budgets will be $1K or less.
The concept is simple: send an email pitch and you might be awarded a grant. Read about the program here.

EOFF programmer Ian Clark continues to take his current project MMXIII deep into the realms of the internet. “Touring” his movie from website-to-website caught the attention of Tribeca—read about the experimental distribution approach here.

MOTHER’S MILK
The other half of EOFF’s programming team, Benjamin Morgan, is gaining momentum on his upcoming project, MOTHER’S MILK. Playing the part of writer/producer, Morgan has brought Boise filmmaker Zach Voss on board to direct. Eastern Oregon Film Festival is testing the waters, proudly extending its non-profit umbrella to assist in the project’s Kickstarter campaign.

HOLY SMOKES, WE LOVE OUR COMMUNITY!
Once again, we’d like to give hearty thanks to our sponsors and official venues! Check out our awesome supporters below.

MISSION STATEMENT
Eastern Oregon Film Festival is a 501c3 non-profit organization dedicated to creating a cinematic experience in Eastern Oregon that promotes discovery, entertainment, and education via artistic exhibition and viewership. Through the mediums of independent film and music we aim to enrich and expand the cultural experience within our community.

Keep an eye online at: https://eofilmfest.com/