Posted September 3, 2018 by Jesse Cimon in 2018 Official Selections, The Films 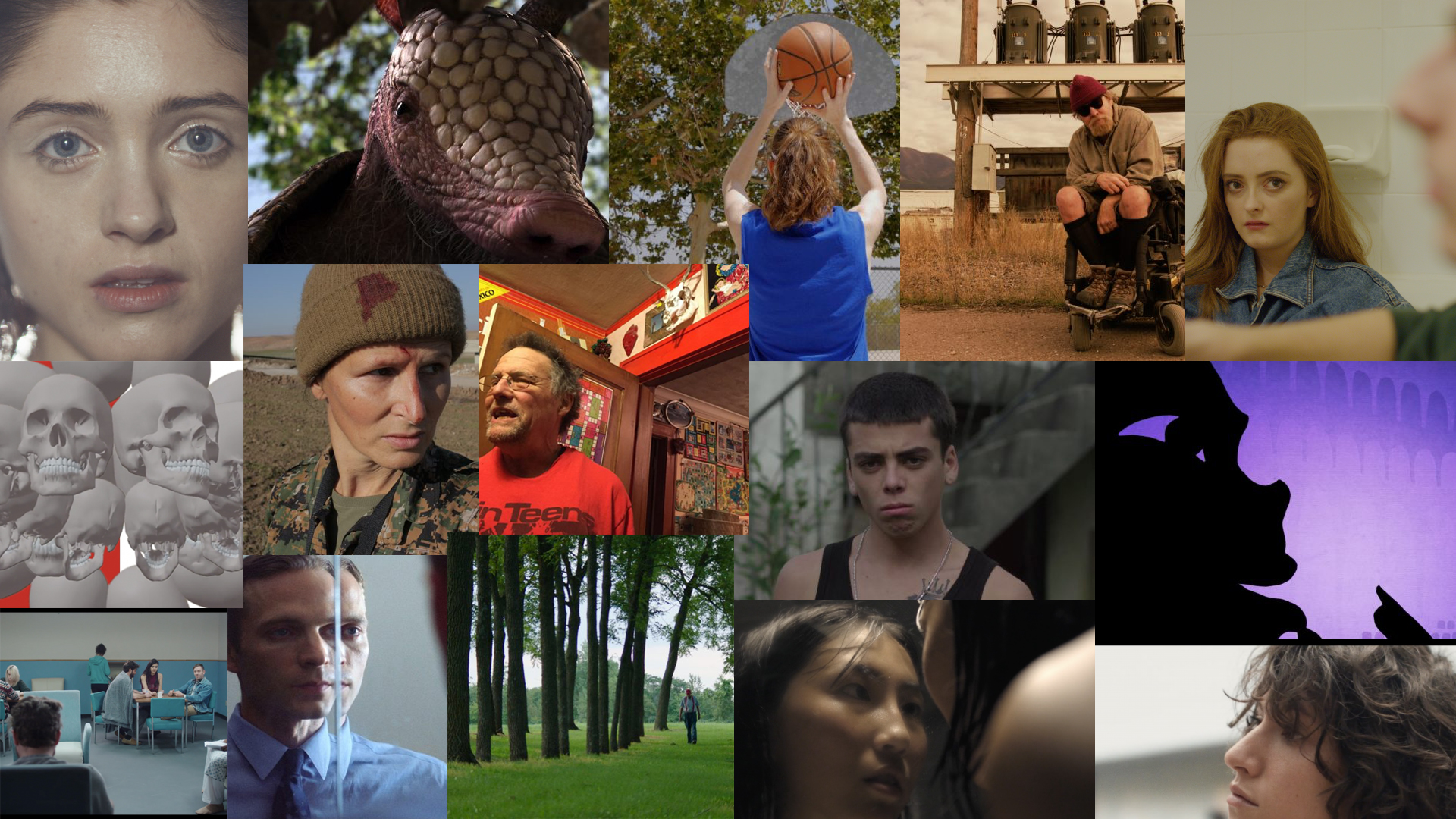 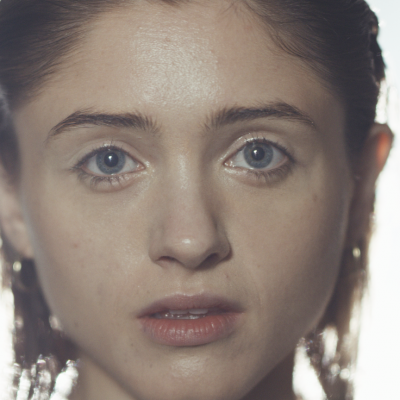 A wayward teenager goes missing and her friend is haunted by her disappearance. 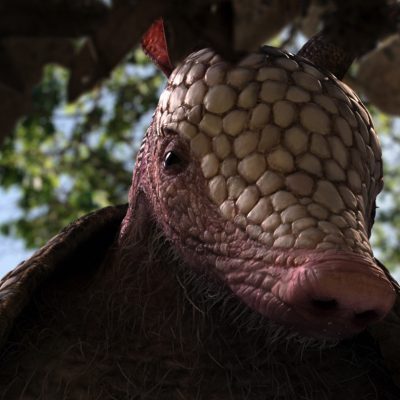 A nature ‘documentary’ depicting the mating rituals of Dasypus novemcinctus aka the nine-banded female armadillo. 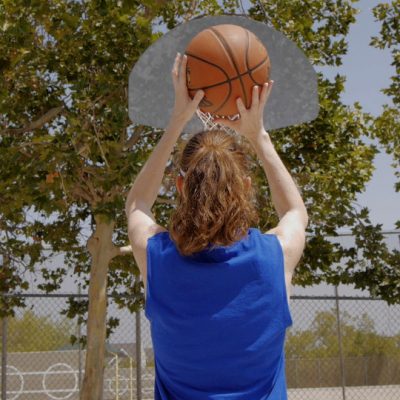 A woman struggles to learn the fundamentals of basketball. 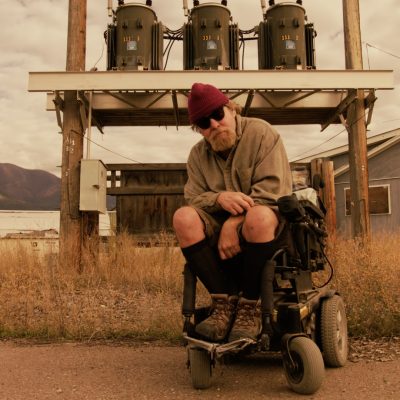 Backwoods poet Joe Sawyer takes the viewers on a first person journey into a rich past, riddled with escapades, and a present that offers humor and clarity through his poetry. 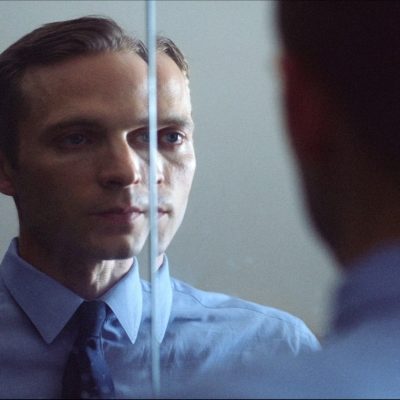 A U.S. combat veteran recovering from a traumatic brain injury (TBI) attempts to find a job in the civilian world. 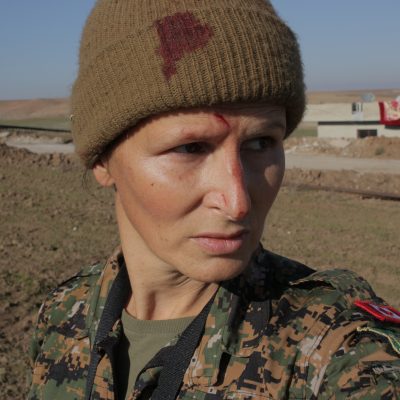 Hanna Bohman is a Canadian civilian who has spent the last three years in Syria as a volunteer soldier battling ISIS. 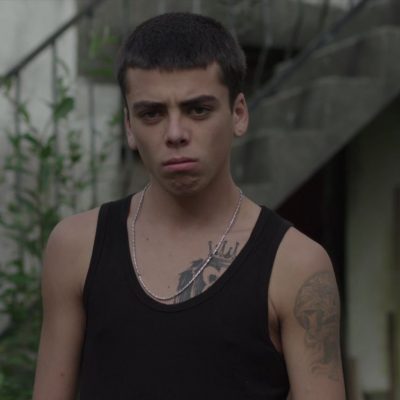 Religious people in the village of Kerloster seek out Baptiste, the youngest of three orphaned teenagers known for his divine connection to Sain-Yves-de-Vérité, to solve their problems. 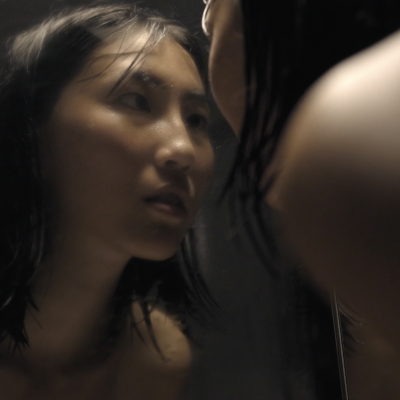 In a high school theater class, Krista uses her scene study as catharsis. 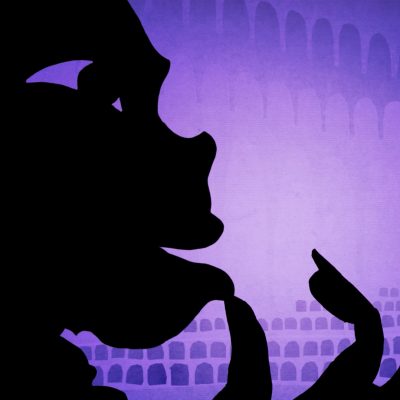 Long before Disney and the other animation giants, Lotte Reiniger ignited the screen with shadows, light, and a pair of magical scissors. 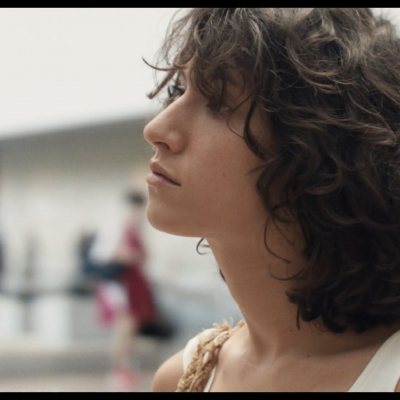 Meredith is infatuated with the marble statue ‘Perseus with the Head of Medusa’ at the Metropolitan Museum of Art. 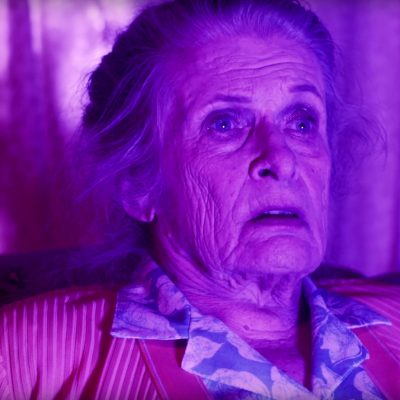 A lonely spinster’s failed attempt at arranging flowers summons an ominous shadowy figure who sends her into a psychedelic netherworld to confront her own mediocrity. 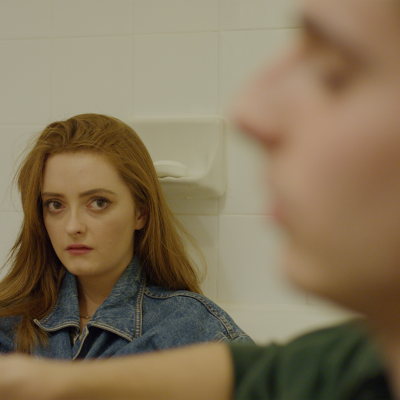 A vagabond apartment guest and the apartment owner must set aside mutual resentment as they attempt to fix a badly clogged toilet. 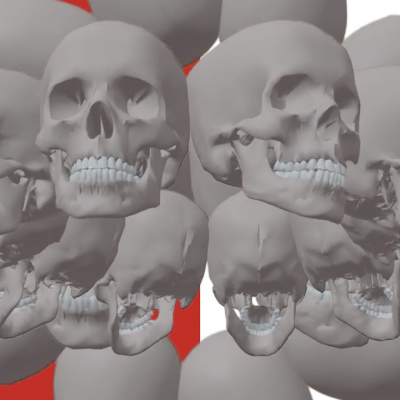 A glimpse into the controversial, 1996 court case that decided the fate of the ‘Kennewick Man’. 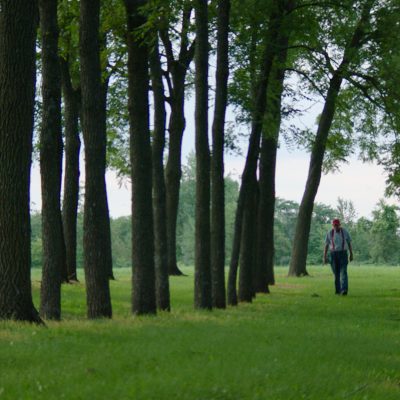 A philosopher, inventor, and farmer, Cal shares with us the deeply intricate workings of his life as a sharecropper on 22 acres in rural Iowa. 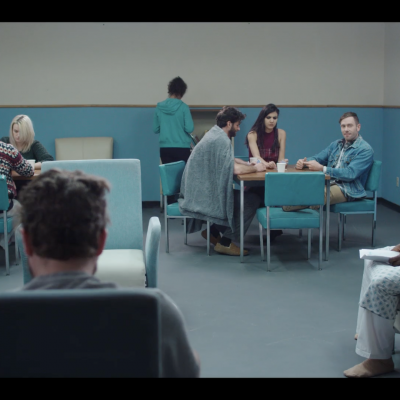 When Michael’s attempt at suicide awakens a psych ward demon, he must stop her before she kills everyone in the hospital he connects with. 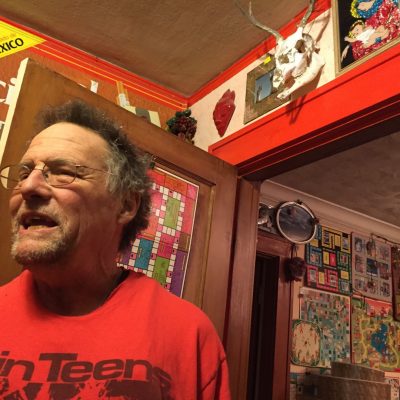