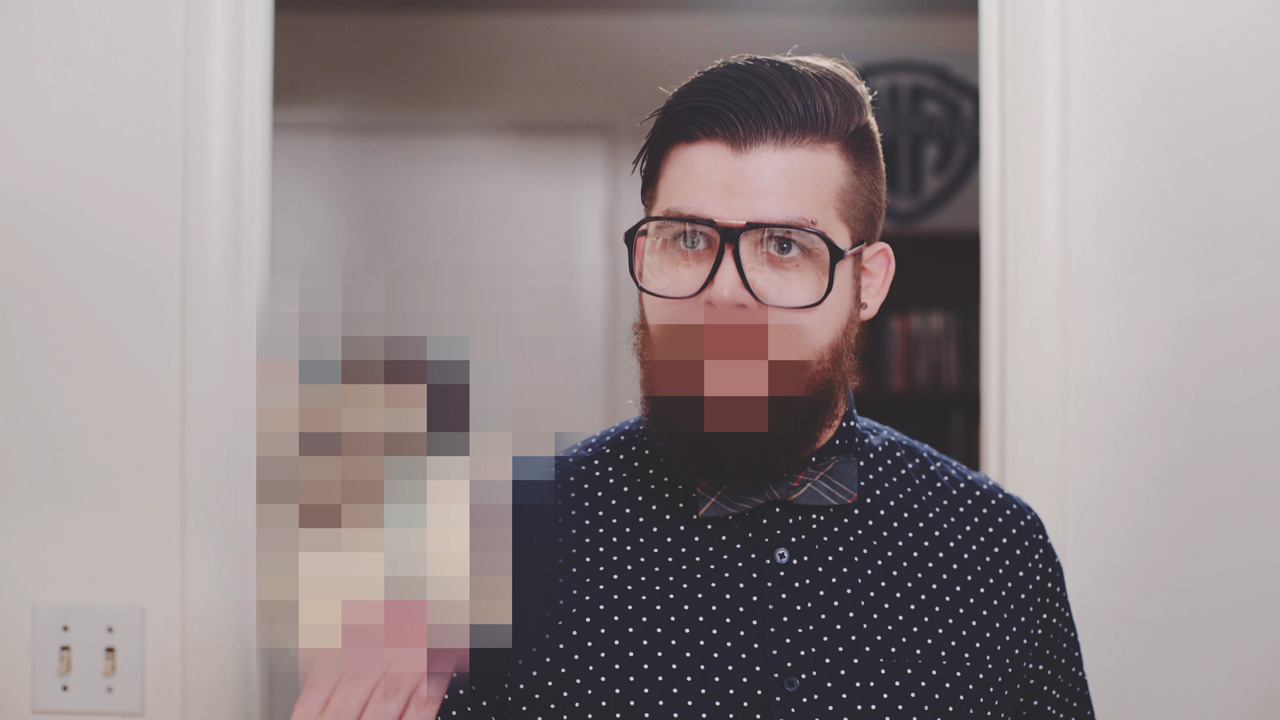 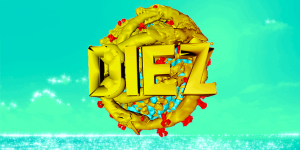 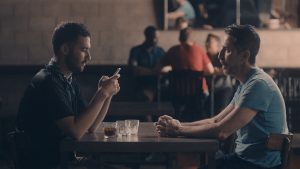 Call Your Father (dir. Jordan Firstman)
2017, USA, 21 mins, Narrative Short
On Josh and Greg’s first date, they quickly realize that the generational divide between them is the least of their worries. 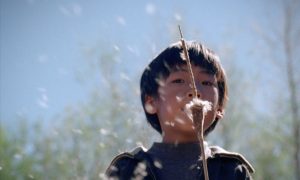 Death in a Day (dir. Lin Wang)
2017, USA, 14 mins, Narrative Short
Death in a Day tells the story of Evan, a young Chinese boy who, after visiting his comatose father in the hospital, witnesses his mother’s struggle and must come to grips with the impending death falling upon their family. 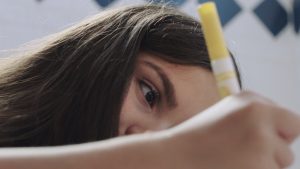 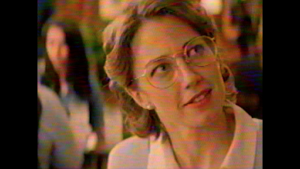 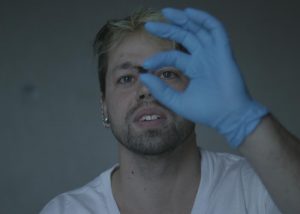 Gut Hack (dir. Kate McLean, Mario Furloni)
2017, USA, 13 mins, Documentary Short
A bio-hacker seeks to cure himself by swapping his microbiome with a donor’s, a controversial and dangerous technique. 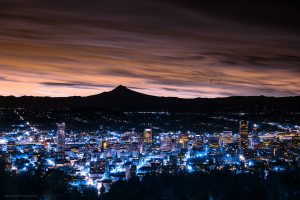 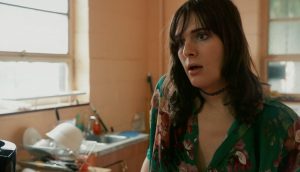 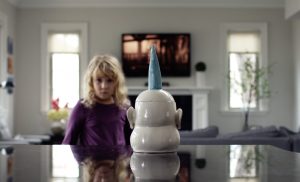 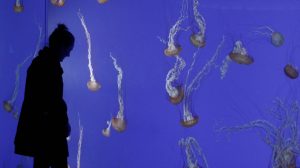 Little Brother (dir. Dominique van Ohm)
2017, USA, 12 mins, Documentary Short
On the edge of adolescence, Dexter visits his sister for the first time in years and together they explore the big city, trying to understand how to relate to one another again. 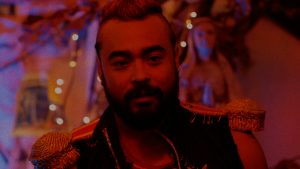 Manilla Death Squad (dir. Dean Marcial)
2017, USA, 13 mins, Narrative Short
At the end of 2016, over 6000 drug suspects were killed in the Philippine War on Drugs. In this modern-day “sweet spaghetti” western, an ambitious young journalist attempts to score an interview with the ruthless leader of a violent vigilante group over an increasingly high-stakes drinking game. 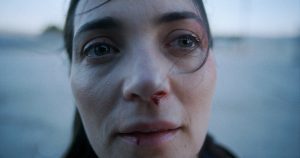 Midwife (dir. Blake Salzman)
2017, USA, 23 mins, Narrative Short
In the near future, a cataclysmic event changes everything. Women are dying rapidly due to a biological attack, causing the government to suspend habeas corpus. 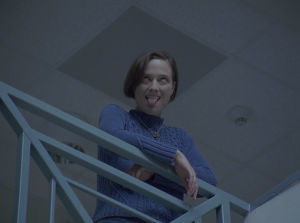 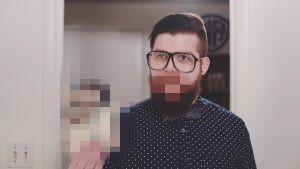 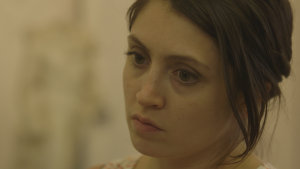 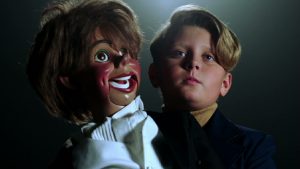 Primal Screen (dir. Rodney Ascher)
2017, USA, 22 mins, Documentary Short
A documentary about a person’s childhood fear of ventriloquist dummies and dolls due to the uncanny valley. 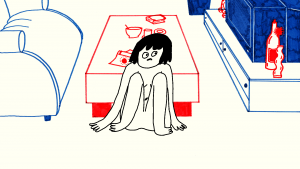 Pussy (dir. Renata Gasiorowska)
2017, USA, 8 mins, Animated Short
A young girl spends the evening alone at home. She decides to have a sweet solo pleasure session, but not everything goes according to plan. 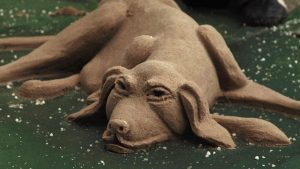 Sand Men (dir. Tal Amiran)
2017, England, 13 mins, Documentary Short
With their families in Romania depending on them, three men try to survive by creating sand sculptures on London’s streets. 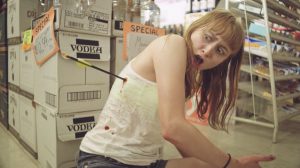 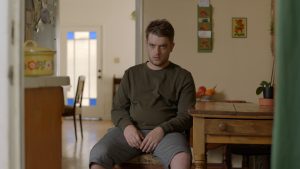 Whisky Fist (dir. Gillian Horvat)
2017, USA, 10 mins, Narrative Short
A branding intern loses the life he once had after an encounter with a mysterious blonde and her whiskey bottle… but gains something very special in return.