“A revolution without dancing is not a revolution worth having” is a quote famously attributed to Author Emma Goldman. These words could be the motto of Emily Westman and Andrew Vait; better known as pop duo SISTERS.

Holiday Friends‘ brand of pop is joyful and bright, marked by up-tempo hooks and shining melodies, by the dark growl of bass and tom, and by bright trills of synth and guitar rolling over tongue-in-cheek lyrics. The band returns to the EOFF stage with a new album out “Night Terrors“. 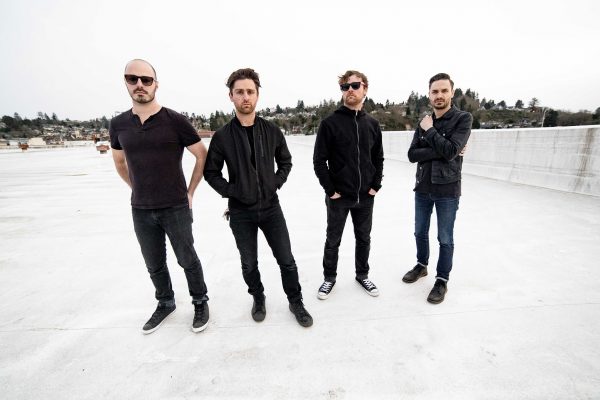 To wrap up the weekend, KORY QUINN (Portland, OR) will bring together a full line-up of stellar musicians to the EOFF stage. Featuring Elwood, Joey Carper, Jay Colton Hughes and David Lipkind. From Big City Beats to High Lonesome Country Blues he “Puts The True In Troubadour.”

Festival after parties are free to EOFF Members and pass holders. General admission at the door will be $10.00. After parties are scheduled to take place at hq (112 Depot Street). Please join us in washing down the amazing film line-up each night with a refreshing glass of kick ass music. See you there. ♥♥♥