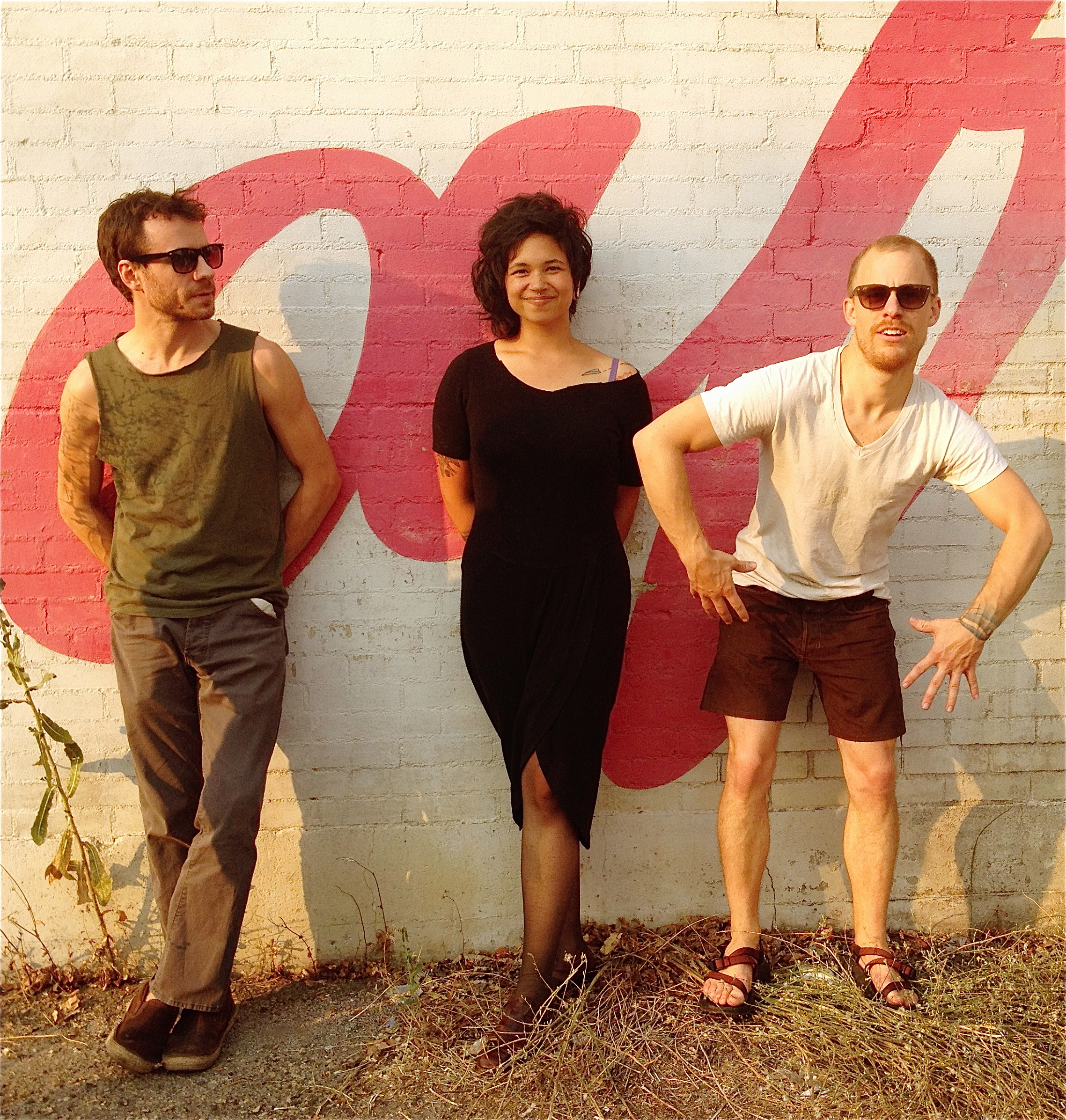 This year’s Eastern Oregon Film Festival will host an unprecedented cast of musicians and bands, carefully selected from the cities, towns, nooks and crannies of our beloved, abundant Northwest music scene. From Thursday’s starting gun to Sunday’s final hour, the dedicated festival-goer has the opportunity to behold twelve different acts, ranging from the simple, arresting deliveries of songwriters, to full-throttle, steel-toed rock ‘n’ roll… the danceable, the tranceable and the unconditionally traditional–carved from our mountains and etched in our alleyways.

Arranged thematically by genre, each night’s lineup will be as fluid and eloquent a pairing as it will be polar from subsequent bills. Thursday begins at Ten Depot Street with La Grande’s The BC Ramblers, a fiery bluegrass ensemble comprised mostly of family members, the eldest being none other than Duane Boyer, Eastern Oregon University music professor and banjo wizard– with over forty years of playing under his buckle. Expect it sweet, expect it fast, and expect it exquisite.

As a crescendo to our opening night, we are honored to have, once again, Hillfolk Noir. The country-blues trio from Boise, Idaho is so in a league of their own, they even have a particular word for what it is they do: Junkerdash. Whatever image comes to your mind should definitely involve a resonator guitar, a stand-up bass, a washboard, a musical saw, a banjo, a harmonica, pristine male/female harmonies and suitcase dun gone kick drum. Hillfolk Noir is as real as the Dust Bowl and heartache, calluses and food lines, but all you want to do when they take the stage is fall under their spell of careless reverie and dance ’til pistol dawn.

Friday’s tunes will commence just before the feature presentation with a short solo performance by the Snohomish, Washington native Edmund Wayne. The deft and compassionate guitarist with a seemingly limitless vocal capacity has Seattle Weekly describing him as, “Harnessing the mood of Andrew Bird and the magnitude of Radiohead, Edmund Wayne’s brand of Alt-Folk in my new favorite thing.” Following the feature, we hurry to the Art Center (1006 Penn Ave.) where longtime La Grande fixture and Sons of Guns co-songwriter Mike Surber unleashes his newest brand of Americana, with the  hard-hitting, Eugene-based back-line known as The Long Con.

Receiving  the already smoldering torch will be James Dean Kindle and the Eastern Oregon Playboys— Pendleton, Oregon’s prized quartet of boundless energy, endless surprises and romantic sass, with style for miles. JDK & EOPB are back for another year by popular demand, with last years’ acclaimed album in tow, and a host of new songs set for release this summer. To close out Friday’s after party are two people and one gigantic, relentless batch of unfettered, unadulterated rock songs… varying in length from 45 seconds to 4 minutes. They are Sad Horse, and they will make their much anticipated Grande Ronde Valley debut.

“You’re going to get short bursts of angular guitar, odd time signatures and even odder subject matter. These two even manage to sneak some hooks in there, which makes them damn-near lethal.” ~Portland Mercury

Prior to Saturday evening’s featured flick, we welcome back the haunting and prodigal Grandma Kelsey. Whether it’s the intensely slow signature strumming that never drags, the coyote caliber voice, or the shrine of bones, trinkets, and love letters that often litter her stage, one thing is for certain: Kelsey has an ethereal penchant for causing the audience to believe her songs address them individually.

When the feature’s final credit’s roll, it’s back to the Art Center for a night of body moving, soul quenching electronica extravaganzica, presented by three of the region’s finest. First up is LG’s Bag of Hammers. Two people, 5 instruments, a loop station, and a sweet, dirty dance party. Every show is a new experience, as Luke McKern and Holly Sorenson create layers of improvised instrumental grooves and familiar vocal webs before your very eyes.

Following B of H, and headliners of our festival are (drum roll pleeeeaase!!) the transcendental and uplifting experimental pop group AU. Their self-titled inaugural release was praised by such media centers as Pitchfork and Stereogum, and was named #2 Portland Album of 2007 by The Portland Mercury, which said AU “manages to erase the high art/low art boundary between American pop music, blending them into a simple, compelling, verse-chorus celebration… (and) is the rare band that can reinvent its songs live and still manage to match their recorded quality.” The first time they played this valley, we were sure the foothills were going to deflate and the snow was going to melt and flood us all. AU is absolutely nothing, if not moving.

That lands us at the final show of the evening– Boy Eats Drum Machine. BEDM is a singular figure of the West. He does things his own way, thank you very much, and does those things well enough to run his own one-man gang. He’s a turntablist’s turntablist, robbing breaks and sound textures from vinyl even after most of his contemporaries switched to laptops. He often mixes together twangy guitars, soulful blasts of tenor saxophone, and bassy, soundtrack worthy, analog synth. He’s an artist-outlaw. Get ready to get good and sweaty.