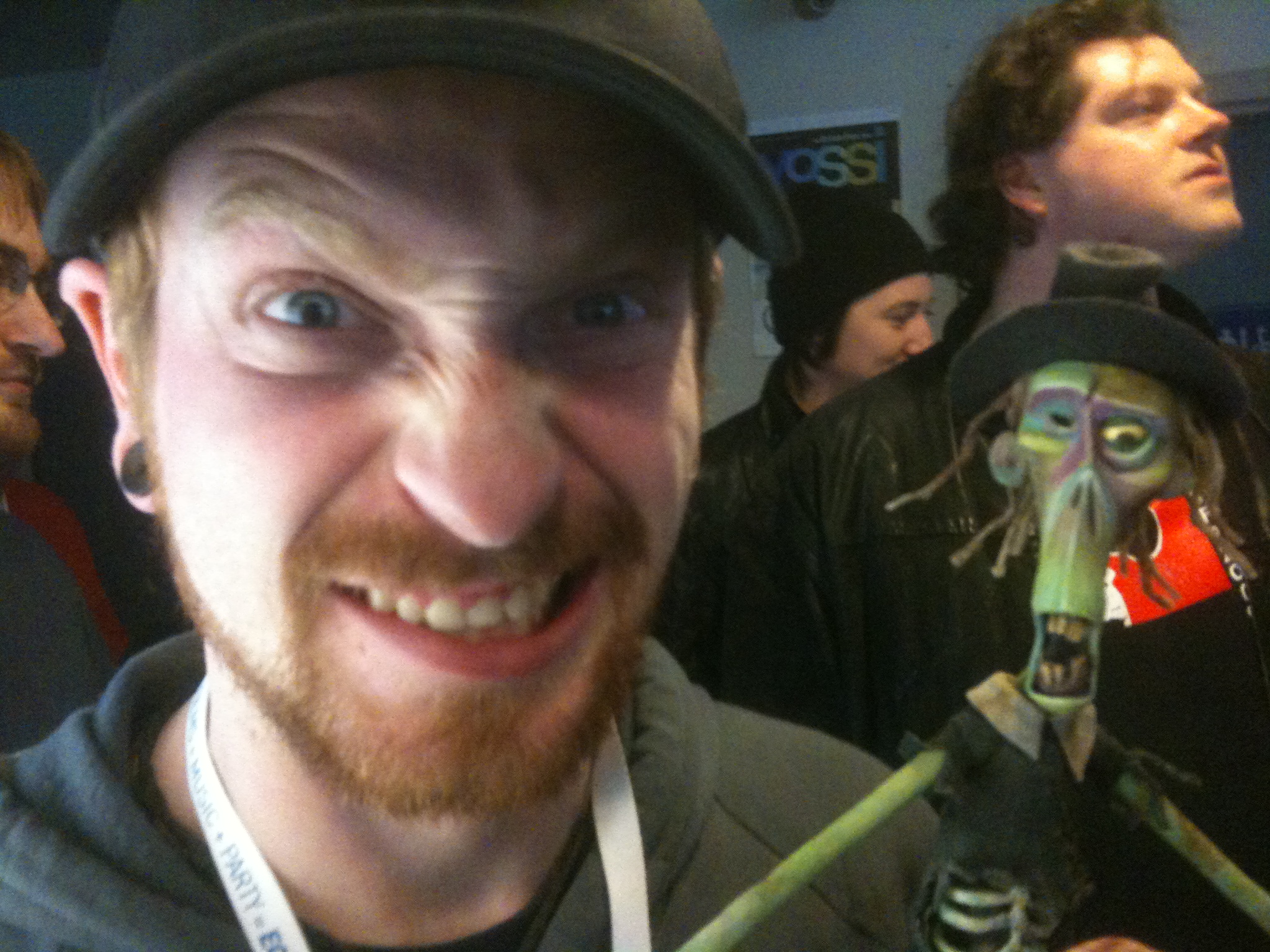 LAIKA has become the world’s most ambitious, creative and fearless animation studio.  In his presentation featuring rarely viewed behind-the-scenes footage, Mark Shapiro will talk about the remarkable creativity at LAIKA, from the CG-classic Moongirl (2005) to the two Oscar-nominated stop-motion features ParaNorman (2012) and Coraline (2009).  The studio’s next film, The Boxtrolls, will debut in theaters on September 26, 2014.  […] 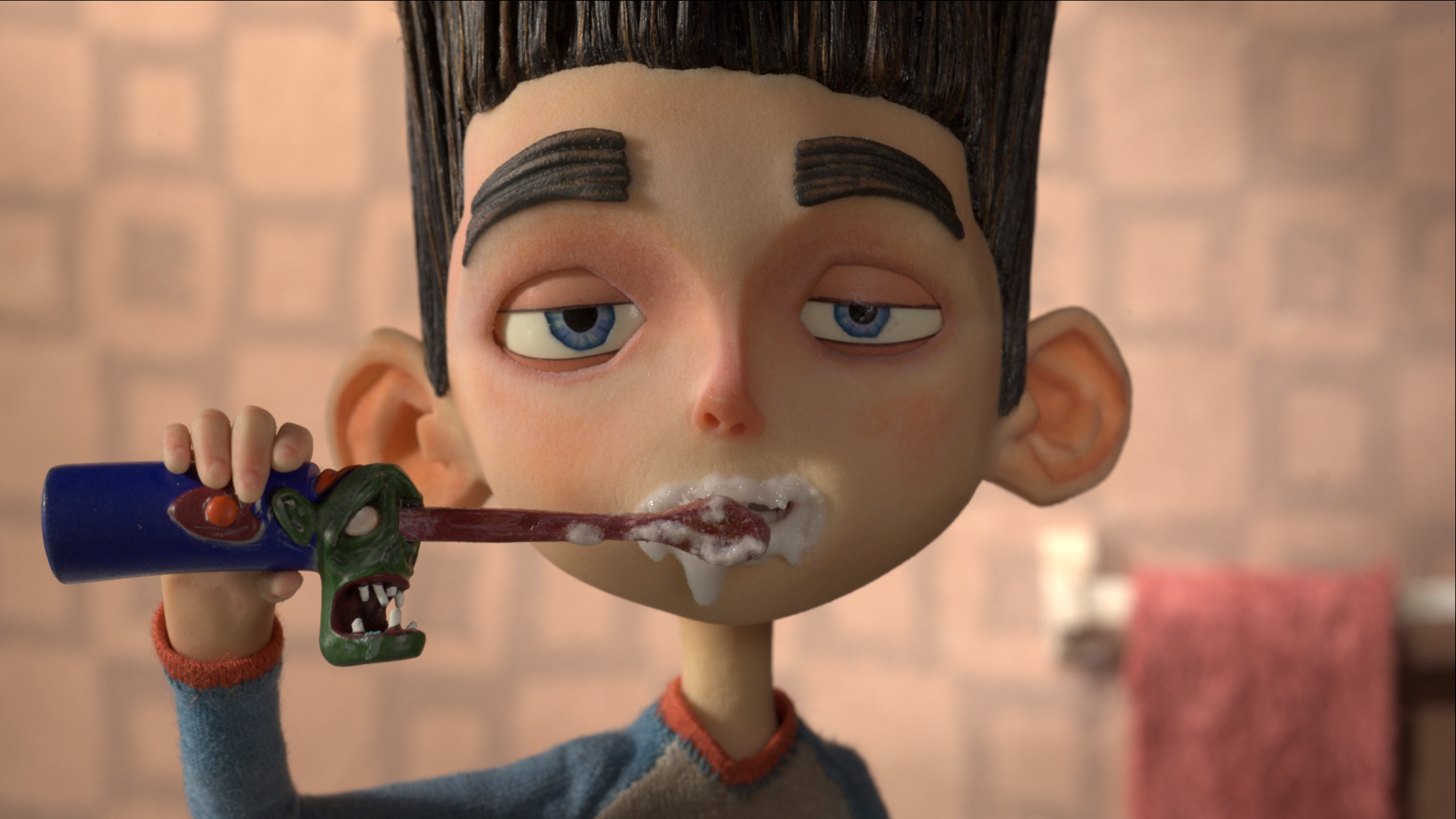 Saturday, March 2nd join Mark Shapiro, Head Of Entertainment Brand Marketing for LAIKA at a behind the scenes look at their recent motion picture ParaNorman. The Making […]