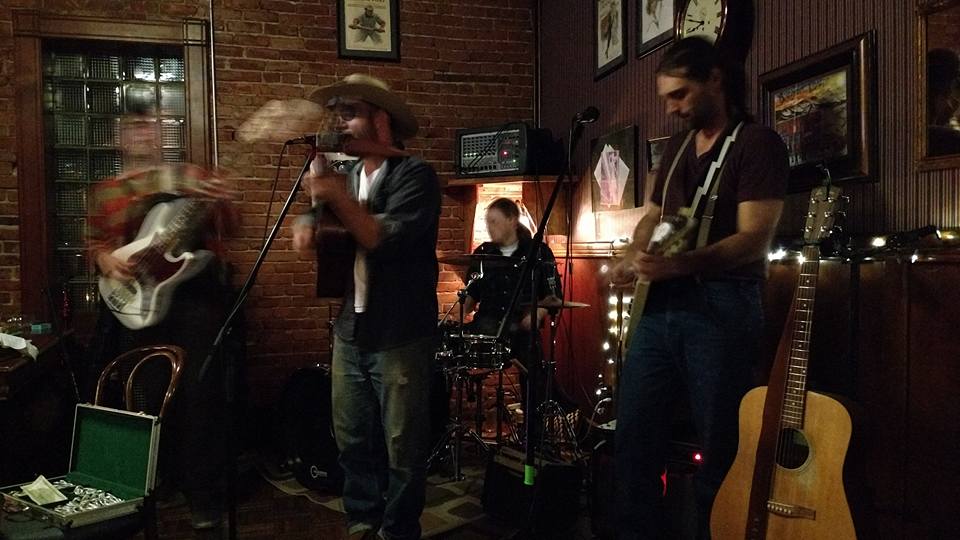 Kory Quinn is a Revelation of DIY Americana which The Portland Mercury has stated is, “The Best The West Coast has to offer.” He has spent the last seven years playing 1300+ Self-Booked Dates on the road throughout the West, Midwest, and Texas. His has also had Self-Booked International tours in 7 countries, including the Netherlands, the UK, Ireland, and Canada. He has shared the stage with Leon Russell, Alejandro Escovado, The Lil’ Smokies, Fruition, The Shook Twins, Jerry Joseph and The Jackmormons, Charlie Parr, and The Henhouse Prowlers to name just a few.

The newly released single, “Dead Man’s Son,” has garnered attention from New York to Portland by way of No Depression, the authority in Americana Music, which has said that Quinn’s songwriting is “Masterful.” The next installment in Quinn’s Career is “Chicago/Western,” which is set for release later this year, where the listener will be taken through the myriad maze of styles that define KQ as an Artist. According to Rachel Cholst, “If the single is any indicator, he’s totally going to crush it.” The Mighty Quinn is the next one to watch out for. 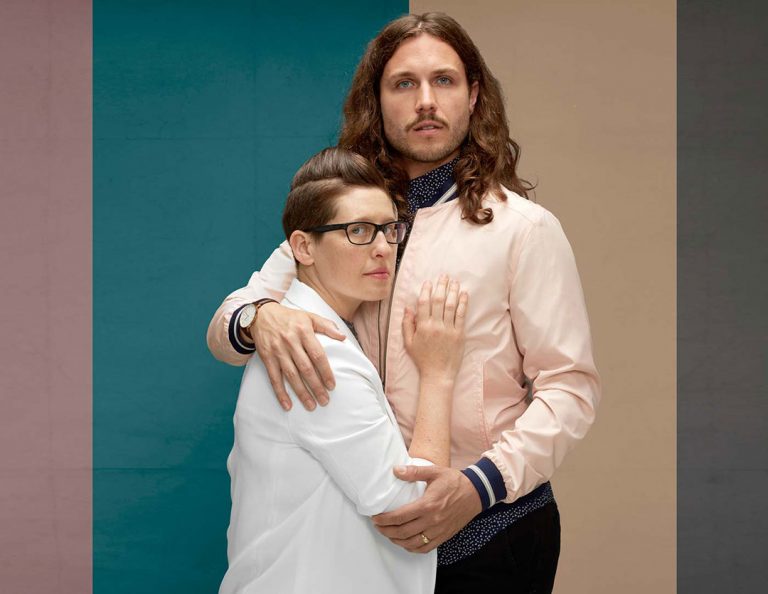 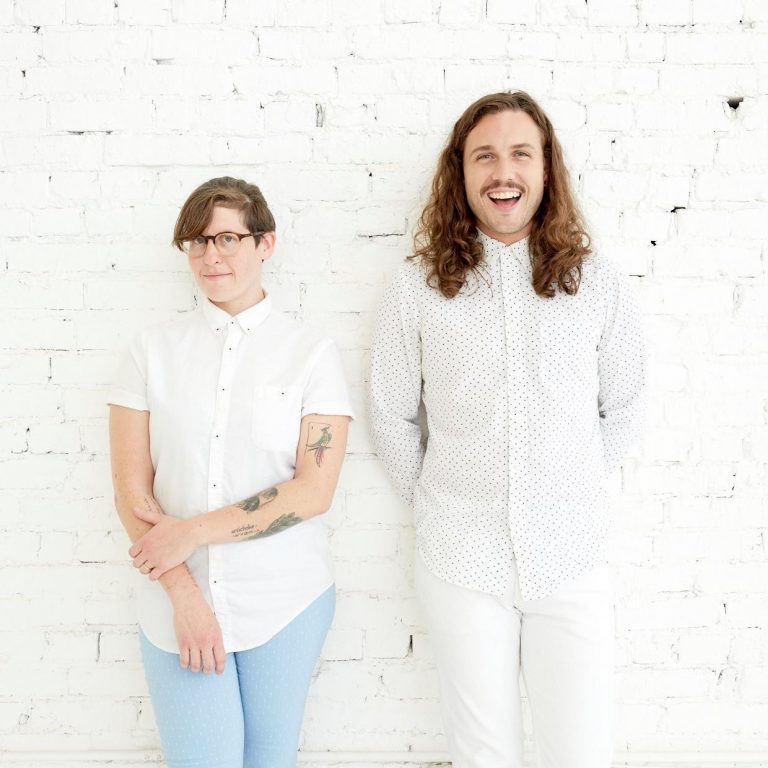 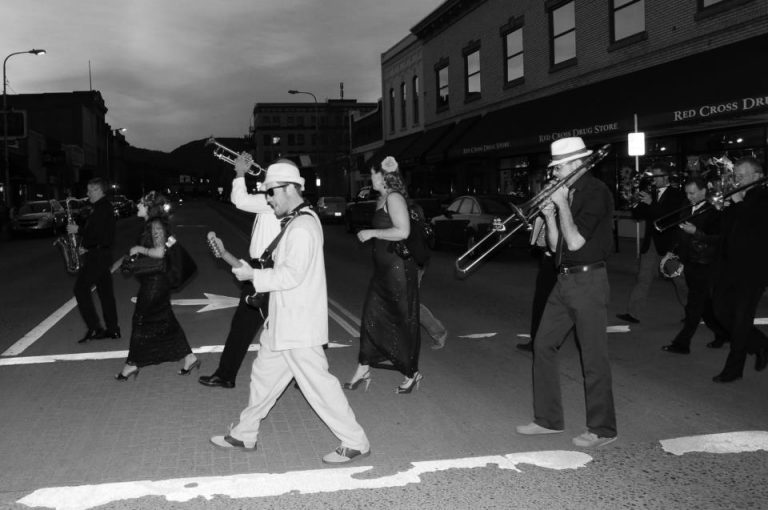 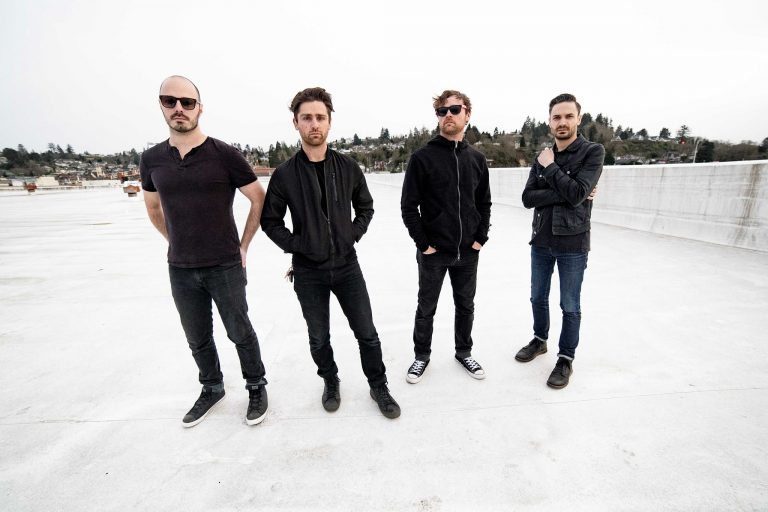 Holiday Friends (Astoria, Oregon) FRIDAY • OCTOBER 20 • AFTER PARTY @ hq About For far too long, Holiday Friends has been in a state of flux. While a trio of musicians—singer/guitarist Scott Fagerland, his multi-instrumentalist brother Jon, and bassist Zack O’ Connor—have remained as the core of this Astoria, Oregon-based alternative rock group since…