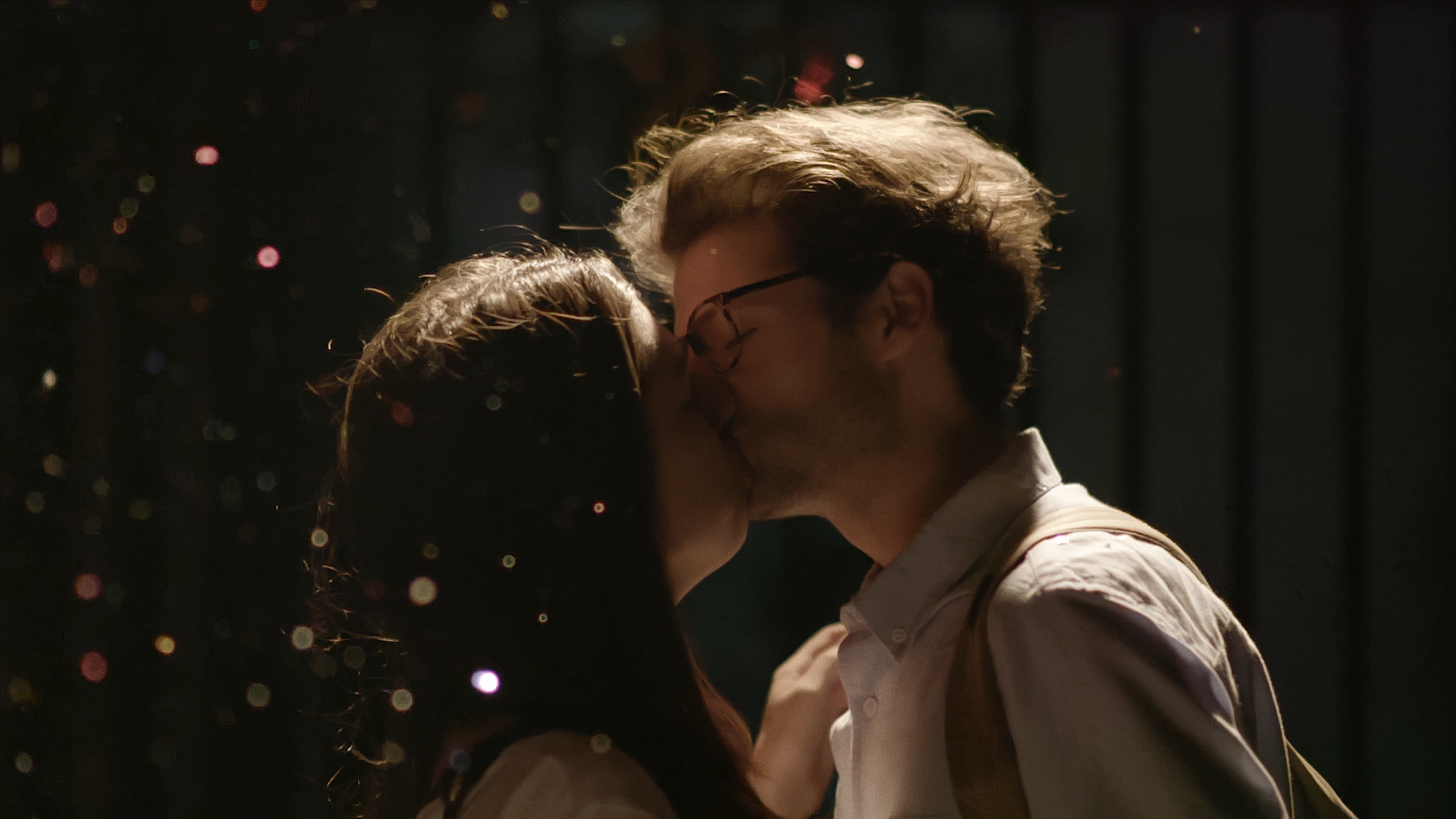 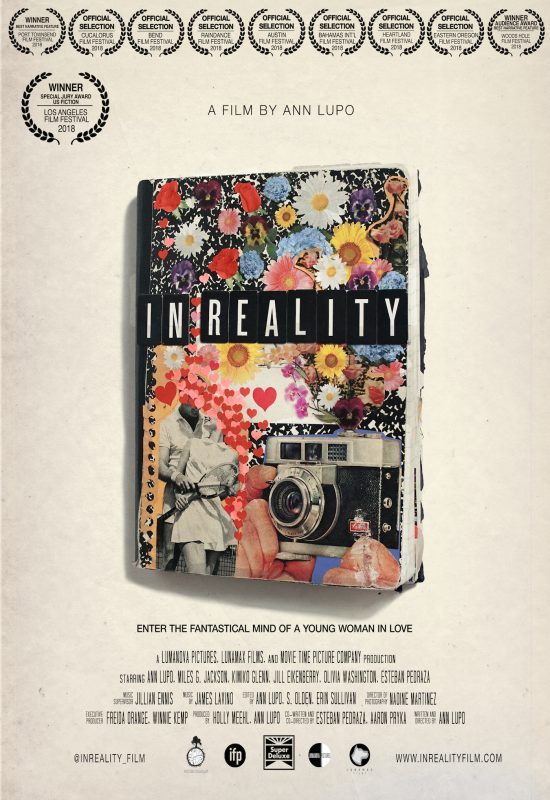 dir. Ann Lupo 2018, USA, 95:32 mins, Fiction & Nonfiction Part documentary, part magical realism narrative, in reality, is an autobiographical rollercoaster ride through the mind of you woman filling in and out of love. Ann is consumed by the fantasy of finding true love. Just when she thinks she’s found it, she is friend-zoned. The disappointment of rejection sends her into an obsessive downward spiral that tests the limits fo her sanity and the strength of her closest friendship. In order to reclaim her bearings on reality, she confronts her overgrown fantasies by making a film about the experience. The result is a vulnerable, hilarious, and vibrantly stylized investigation of love.

Ann is a Brooklyn-based filmmaker, producer, and actor. After graduating from NYU’s Tisch School of the Arts she began her career traveling the country with Pulitzer Prize-winning journalist Jose Antonio Vargas filming DOCUMENTED, a feature-length documentary she co-directed and co-produced that tells the story of Vargas’ life growing up as an undocumented immigrant in America. The film premiered at AFI DOCS in 2013, was distributed by CNN Films, and is now available on Netflix and iTunes.  In 2014 she began working with director Mac Premo who trained her to be the fiercest editor on the planet. Their notable collaborations include the Vimeo STAFF PICKED “Bucket Board” video (220K views), eight national Ford F150 commercials and two U2 music videos (45m views). Since then she has collaborated with YouTube maverick Casey Neistat on several short films and appeared in a Samsung commercial that aired at the 2018 Academy Awards. In 2015 she started production on a film of her own exploring love and heartbreak. Over the next three years, it would become IN REALITY, her first feature film.