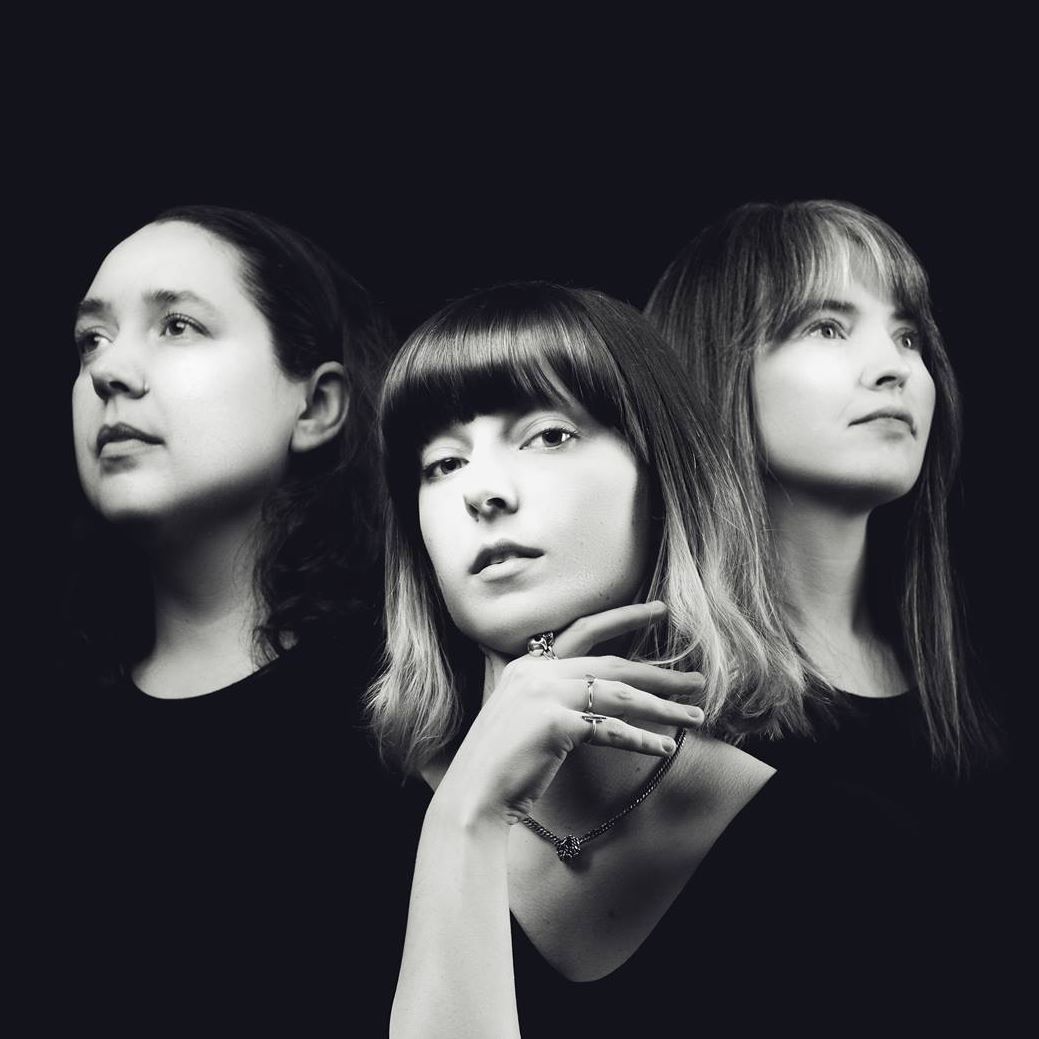 Eastern Oregon Film Festival will be celebrating its twelfth annual program October 21 -23 both in person and online. In true #eoff fashion, included will be two evening afterparties that bring Boise, Idaho’s BLOOD LEMON and FLOATING WITCH’S HEAD to the festival stage.

Blood Lemon is singer/guitarist Lisa Simpson (Finn Riggins, Treefort Music Fest), singer/bassist Melanie Radford (Built to Spill, Marshall Poole) and percussionist Lindsey Lloyd (Tambalka) — formed in 2018, out of a medley of mutual admiration, a cover band called Mostly Muff, and a unanimous love for heavy riffs and 90s Riot Grrrl music, they had no idea they’d be writing a perfect soundtrack to kick off 2021.

“If you have Sleater-Kinney filed next to Sleep in your record collection, Blood Lemon is a rock ’n’ roll hybrid you may not have considered, but will more than likely enjoy.”

As the name suggests, Floating Witch’s Head is one strange brew. Three of the greatest musical visionaries to emerge from the Boise music scene in the last 20 years have joined forces, and resolved to bring their mysterious cocktail of psychedelic rock, punk and blues to the stage; with a carnivalistic foray that plays out more like a pagan ritual than a collection of songs. It’s as if, somewhere in the Hollywood desert in 1976, a production team was wrapping up a spaghetti western horror movie, but on the last day of filming a powder keg exploded by accident, and burned the whole dusty mess of everything, and everyone, to the ground.
This is the soundtrack to that film, and that fire. Members include Travis Ward (Hillfolk Noir) – vocals, guitar, Eric Gilbert (Finn Riggins) – keyboard, vocals and Michael Mitchell (Thick Business) – percussion.

The Festival Afterparties will begin roughly at 9pm on Friday, October 22 and Saturday, October 23  at HQ, 112 Depot Street in La Grande. Festival members and visiting Filmmakers will have priority attendance, individual admission will be subject to capacity and safety measures around Covid transmission. EOFF strongly recommends vaccination and will require masks in all indoor settings.