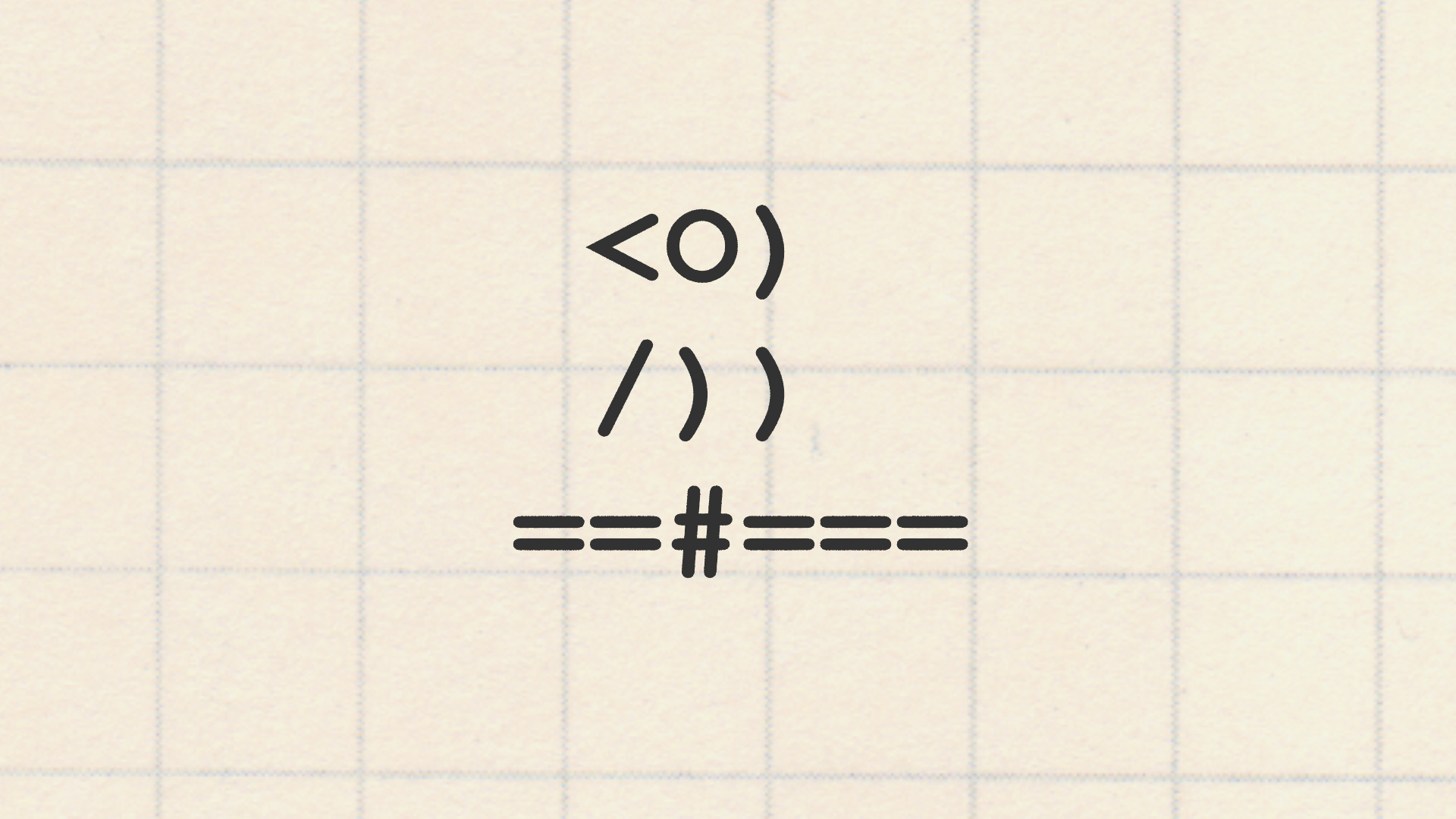 FESTIVAL TRAILER: FOR YOUR CONSIDERATION

SOMEONE
JOSH LUNDEN / PORTLAND
(NAR) On his way home from school, a boy discovers the body of a homeless man. (6 mins.) 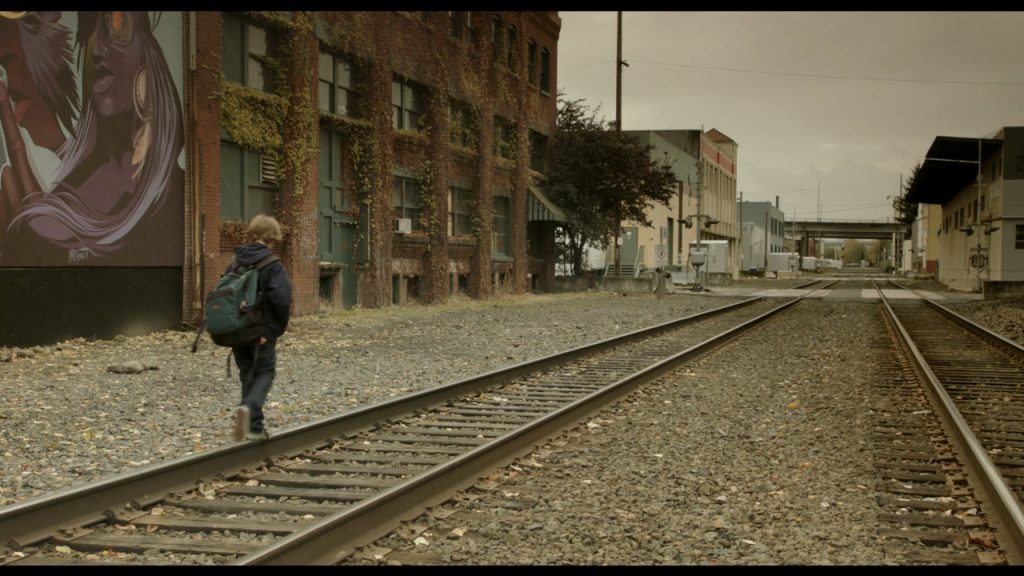 BIRD OF FLAMES
CHEL WHITE / PORTLAND
(EXP) With music by David Lynch and Chrysta Bell, a spider-like Vietnamese sorcerer coaxes a beautiful chanteuse to perform like a living doll. (5 mins.)

A TAX ON BUNNY RABBITS
NATHANIEL AKIN / POWELL RIVER
(ANI) Rabbits are calm, birds are calm, robots are not. When an unfriendly robot shows up on the territory of bunny rabbits, what are the rabbits to do? (2 mins.) 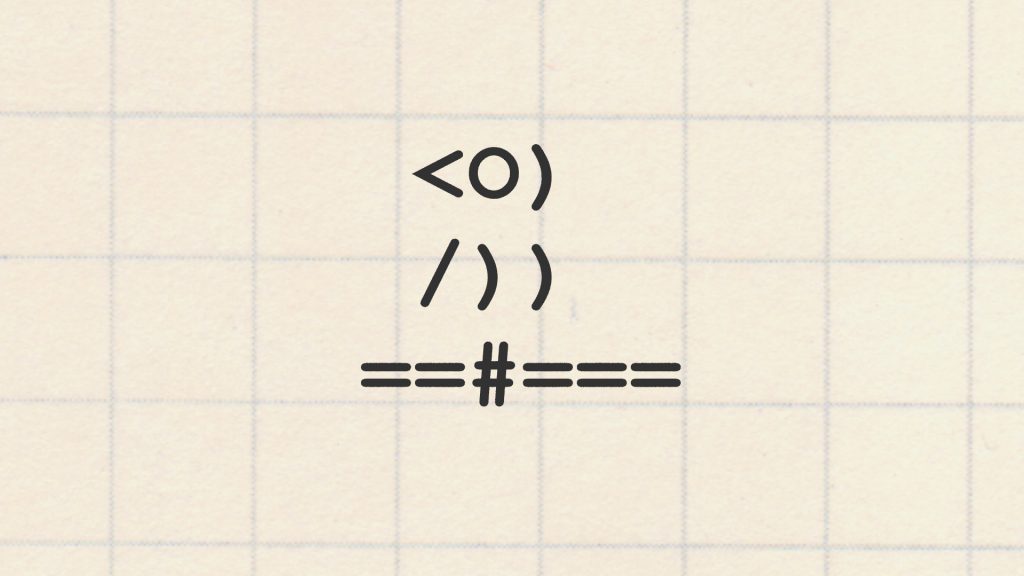 LINGO
BAHAR NOORIZADEH / VANCOUVER
(NAR) Protective of her son and hindered by the language barrier, police interrogate an Afghan immigrant about a fire started by her son. (9 mins.)

ARCTIC CHRISTMAS
SAL STROM / TIGARD
(EXP) Ernie Heaton is one of the last two survivors from the transport ship USAT Dorchester. He tells his chilling experience after being torpedoed during WWII. (3 mins.)

THE WHALE STORY
TESS MARTIN / SEATTLE
(ANI) The story of a fisherman and a whale is retold in paint on a 16-foot high wall with the help of the passing public.(4 mins.) 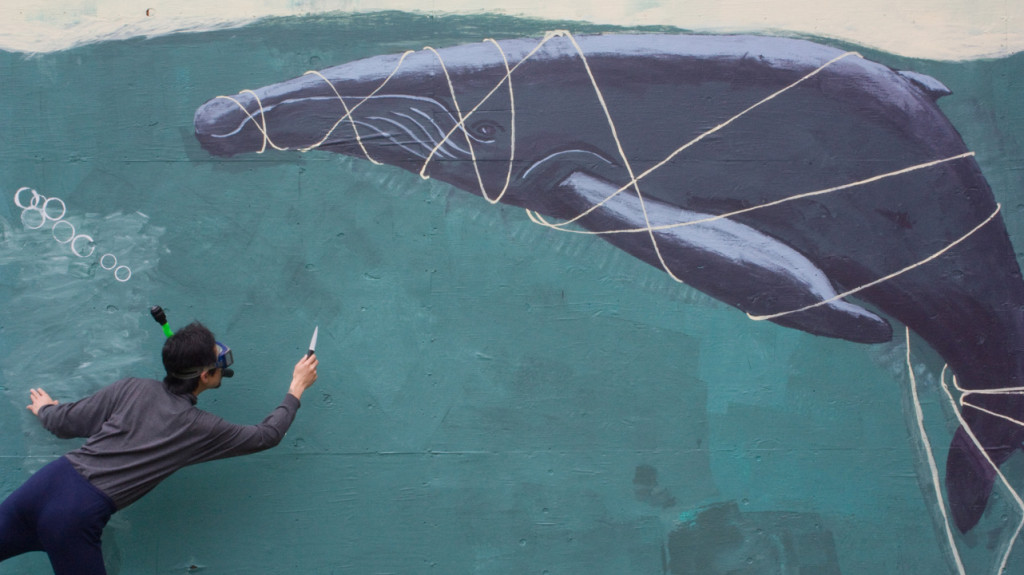 STERLING HALLARD BRIGHT DRAKE
ROBERT SICKELS / WALLA WALLA
(DOC) A tombstone appears in a cemetery in Walla Walla, sparking speculation on whatever happened to this promising but enigmatic lad who predicted he would die of loneliness. (15 mins.)

DEAR PETER, WOODCHIPS II
ORLAND NUTT / PORTLAND
(EXP) A continuation of the correspondence in which Orland’s relationship to the woodchips evolves. (3 mins.)