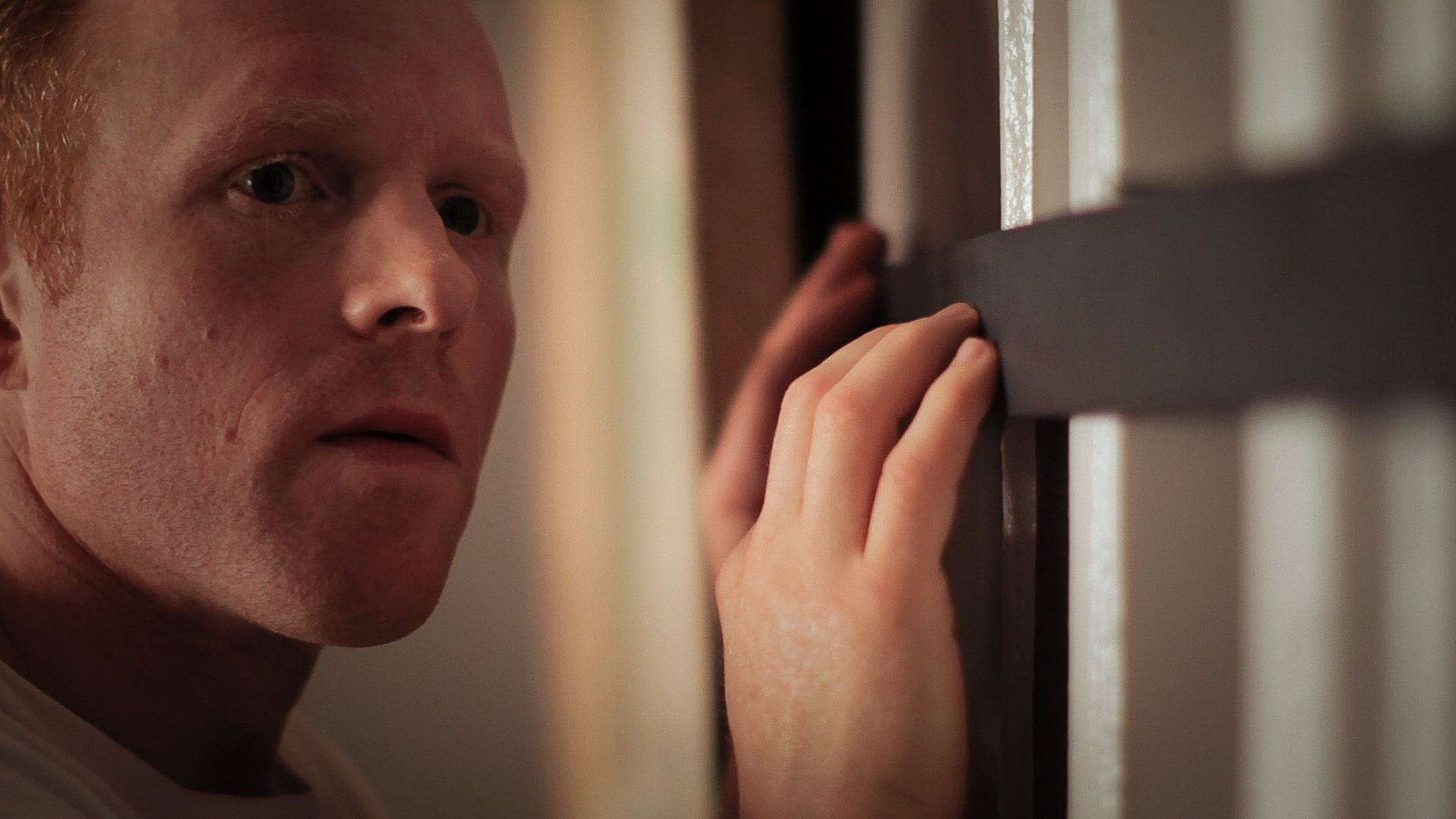 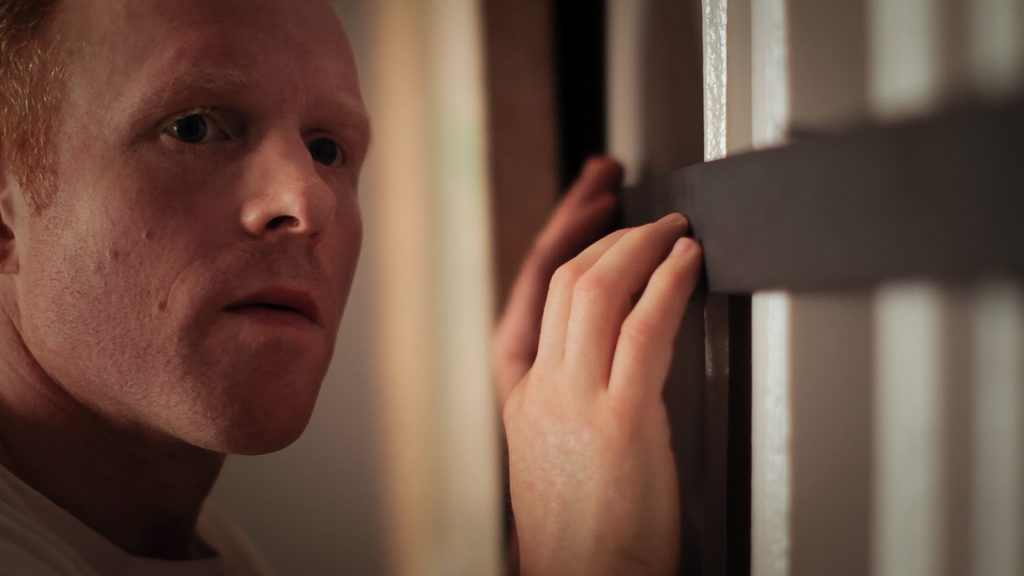 OPENING NIGHT (After Party)
Eastern Oregon Film Festival invites its guests to head to Ten Depot Street (located at 10 Depot Street) to get loose, celebrate the festival, and enjoy some live music by the BC Ramblers and Hillfolk Noir.

ONLINE PROGRAM
The proliferation of digital technology has shown that conventional models of exhibition and distribution are constantly evolving. We believe that the presentation of online work is progressive, and vital to independent cinema. Additionally, the Internet serves as a suitable home for some of the more intimate, experimental works that move us.

Online selections include YOU MAKE ME FEEL SO YOUNG, HAWAIIAN PUNCH, MMXIII, and a sampling of Elaine McMillon’s HOLLOW INTERACTIVE DOC.

MISSION STATEMENT
Eastern Oregon Film Festival is a 501c3 non-profit organization dedicated to creating a cinematic experience in Eastern Oregon that promotes discovery, entertainment, and education via artistic exhibition and viewership. Through the mediums of independent film and music we aim to enrich and expand the cultural experience within our community.