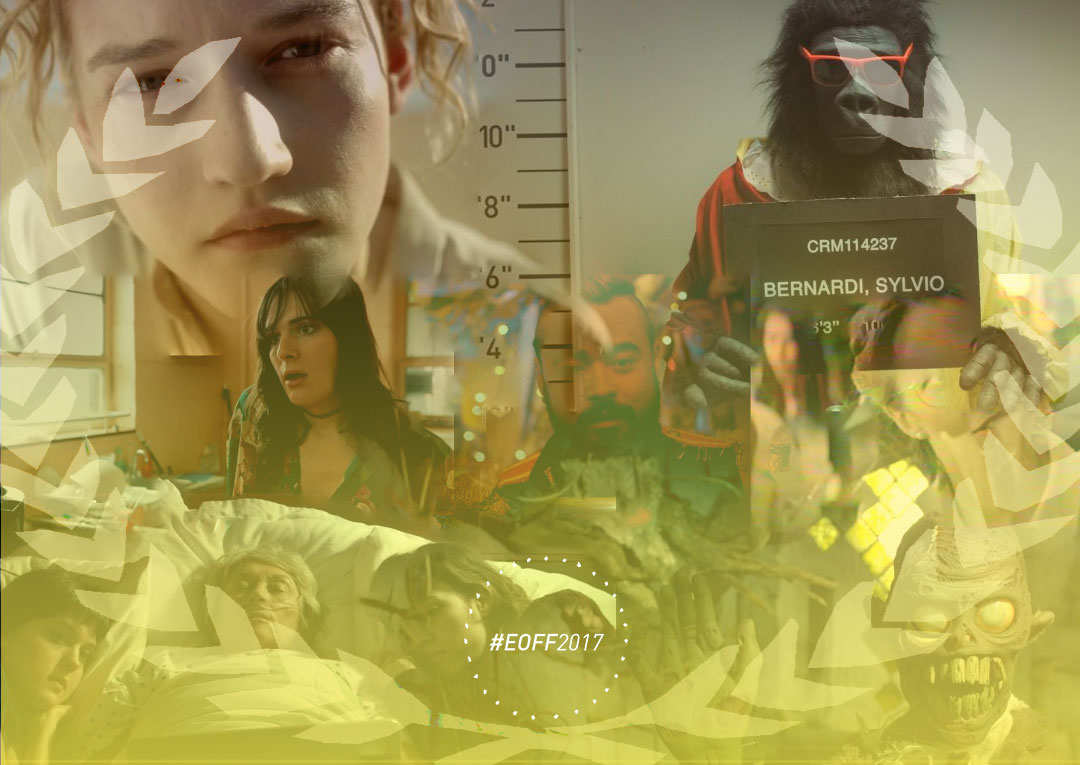 “We are thrilled to announce the winners of #EOFF2017 — the 8th Annual film festival that finished up over the weekend in La Grande, OR. The films here have been selected through an intimate, if somewhat unconventional process. Gauging audience response, laughter and amusement, lobby buzz, and late night conversations — we did our very best to determine which films resonated the most with the community. With this, we present this year’s winners. Enjoy!”

✨ Spirit of EOFF aka DIY Award:

WHAT CHILDREN DO (dir. Dean Peterson)

EVERYTHING BEAUTIFUL IS FAR AWAY (dir. Pete Ohs)