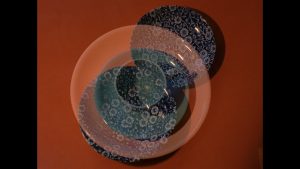 A portrait of farmland in the Pacific Northwest, Abandoned Generations explores relationships with land and time in different generations. Told through the perspective of a female farmer in the 1940s, the film questions the distance that modern society has from the earth and how that relationship informs daily life.

The city I live is the city I die. The Ballad of Death is a hybrid film that uses real and fictional scenes to question different forms of urban violence. 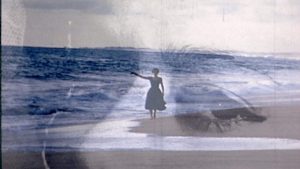 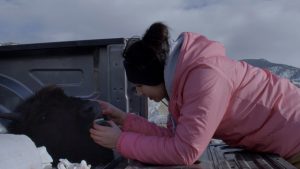 A family of Ponderai Native Americans embark on a controversial journey through Yellowstone to exercise their treaty hunting rights. Bisonhead glimpses into the perpetual marginalization of indigenous life in the American West, and challenges expectations of what it means to assert a tribal heritage in the modern world.

An illegal migrant worker decides it’s time to move on from picking crops and find her father. Little does she know insidious supernatural forces have a different plan for her. 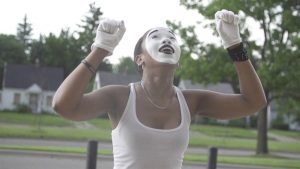 Church performers use the white face, subtle facial expressions and exaggerated movements of mime to worship Christ in this snapshot of a growing American liturgical trend. 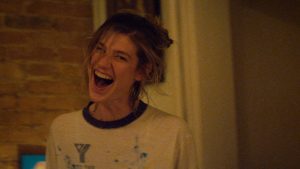 A boyfriend’s jealous impulse spirals out of control in 16 minutes of romantic doom. 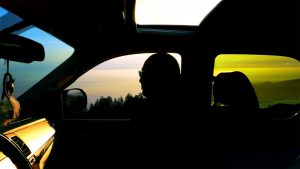 Logging and approximating a relationship between audio recordings of my father and videos gathered of the landscapes we have both separately traversed. The initial distance between the logger and the recordings, of recollections and of songs, new and traditional, narrows while the images become an expanding semblance of filial affect. Jáaji is a near translation for directly addressing a father in the Hočak language. 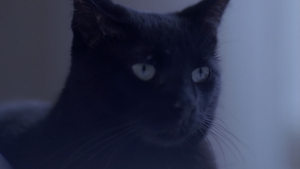 A missing cat witnesses the intersections of human life in a neighbourhood and meets a Lithuanian widow living out her final days. 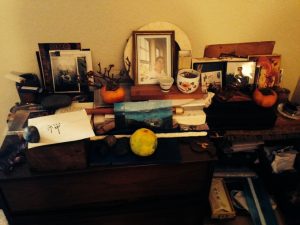 Nami—which means ‘waves’ in Japanese—follows one day in the life of a Japanese immigrant widow, who journeys across Los Angeles to reach the ocean. She struggles with the loneliness of mourning and comes to terms with her place in the world without her husband. 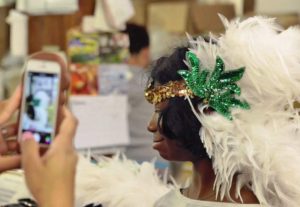 A documentary about the cherished tradition of costuming during Mardi Gras in New Orleans and the small family-owned craft and fabric store which sustains it. 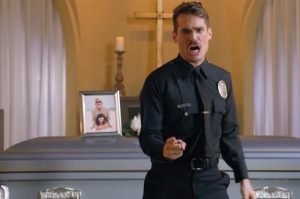 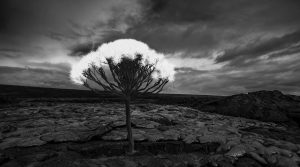 “There is a crack in everything, that’s how the light gets in.” — Leonard Cohen